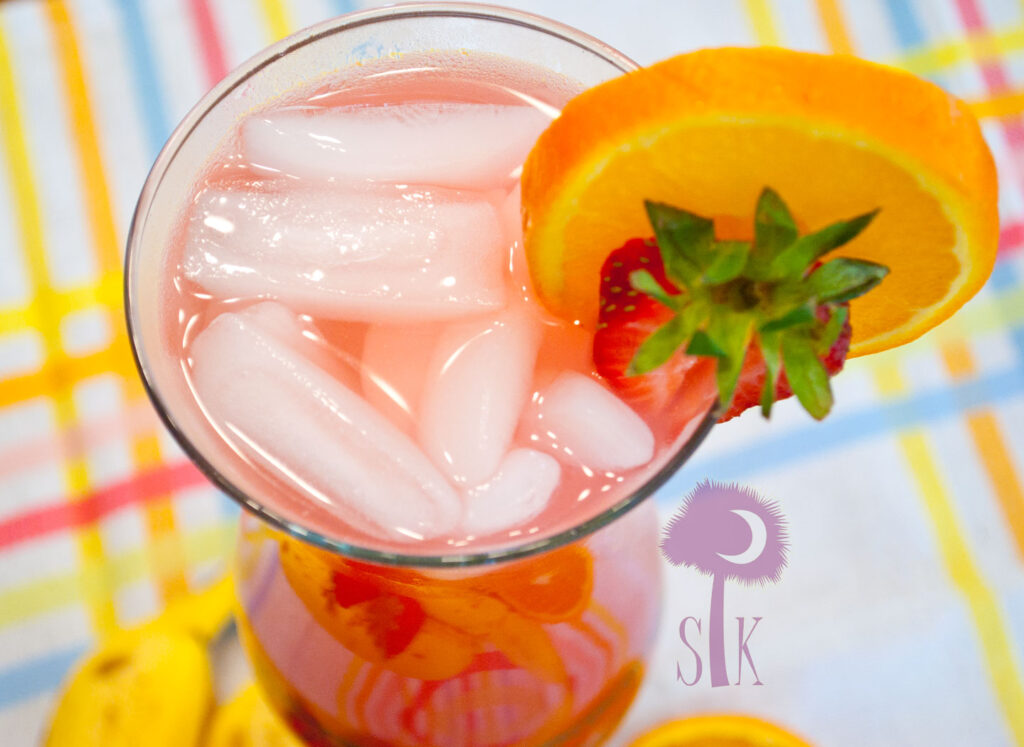 Today marks not only my parent’s wedding anniversary, but also the 23rd anniversary of Hurricane Hugo, a category 4 Hurricane that hit Charleston September 21-22nd, 1989. 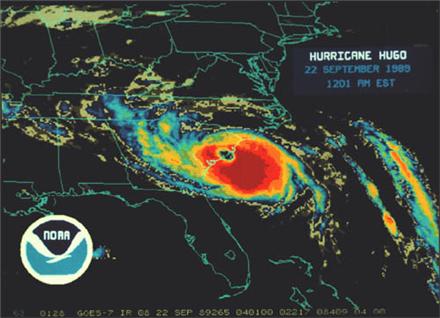 I will never, ever forget it.

I was just 8 yrs old at the time, and the images and cicurmstances of that frightful storm will forever be etched into my memory.

Normally, Charlestonian’s won’t leave town for a storm unless we know for sure it is going to be devastating. Usually if it’s above a category 3, we will high tail it.

For Hugo, the townspeople had two choices: Evacuate…or possibly kiss yourself goodbye.

Police officers and firemen literally went door to door, especially around the barrier islands, urging folks to seek better accommodations and dodge this terrible nightmare that was heading our way. 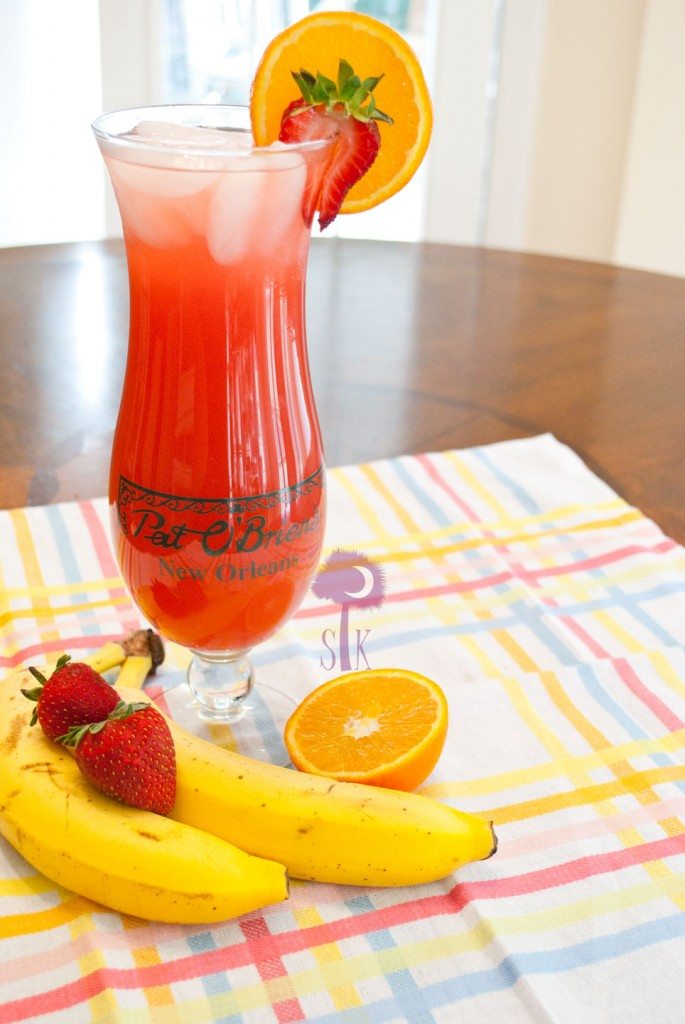 My family and I packed up our two cats and headed to my aunt and uncle’s house in Johnsonville, SC, a very small and quaint country town that was also going to be hit, but we knew the force wouldn’t be as powerful as it would be at home.

Plus, we would be with all of our family, so if anything happened at least we would all be together.

As soon as we got to my aunt’s house, we shut all of the doors to rooms with windows, we lined the hallway with mattresses, we got our battery powered radios and flashlights ready, and we braced ourselves for impact. All of my cousins were kids at the time, so I’m sure there was a lot of wrestling and fun and games, but this is where things get fuzzy to me b/c I TOTALLY FELL ASLEEP!!!!!

I slept through one of the largest hurricanes to ever hit our coast.

This storm was a monster. It clocked winds up to 140 mph, caused $7 billion in damage, and killed 26 people, five of which were children (source). 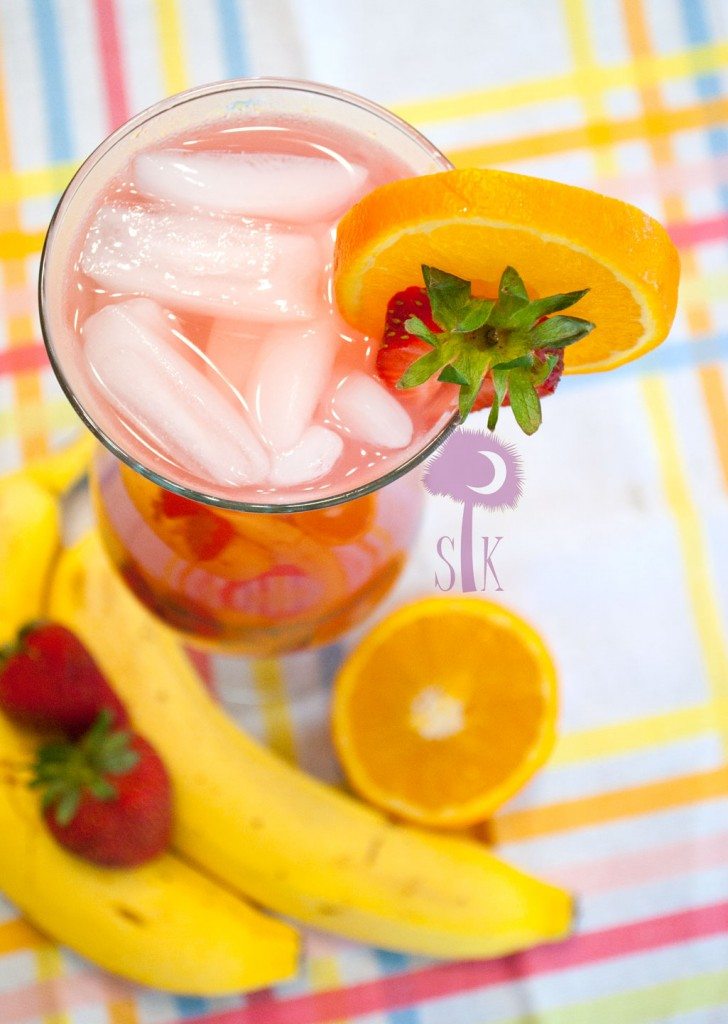 I do remember a few key things happening while we were at my aunt’s. First off, the winds were so strong, they caused one of the windows in my cousin’s bedroom to pop out of its frame.

I also remember my cousins waking me up during the eye of the storm to walk outside and check out the damage. It was absolutely incredible and one of the eeriest things I have ever witnessed in my entire life. The earth literally stood still. We were out in the country, surrounded by trees, and no birds were chirping, no frogs were croaking, no cows were mooing, and no crickets were playing their tiny violins.

Silence enveloped us from all sides….

And we could clearly see the paths through the trees where twisters and small tornadoes had circled the house without touching us.

It was breathtaking and, because of what I witnessed that day, you could never convince me that guardian angels don’t exist.

What we witnessed when we got home was another matter all together, and the stories we read in the newspapers were practically too far fetched to be true…but they were.

Entire houses were picked up and moved miles away.

I remember hearing a story about how a woman’s trailer was completely picked up off of its foundation and moved down the street, yet the teacup she had left on the table when she had evacuated was still there completely unscathed. 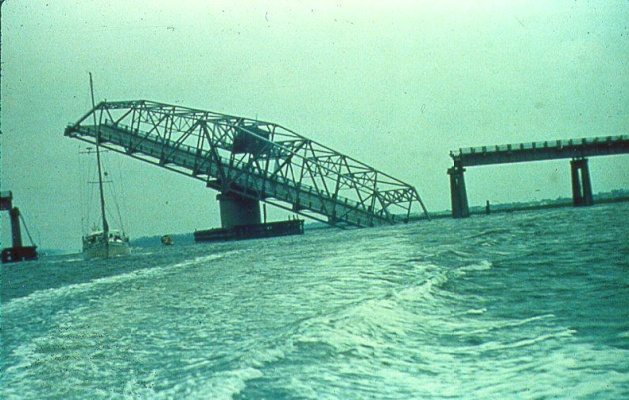 And years later I read about an old man who had lived in Charleston for over 90 yrs who saw a 10 foot shark swimming in the street! 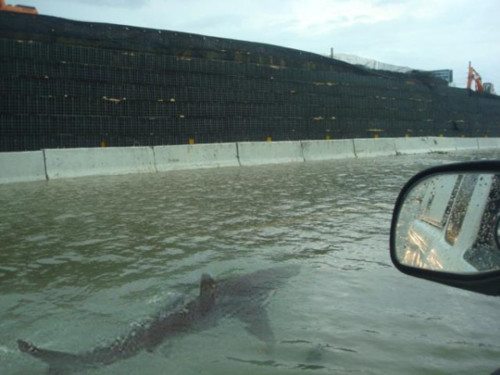 Luckily, not all of my memories from that year are bad.

In fact, the two weeks following the storm was by far one of the happiest times of my life. Our entire neighborhood was without power, so all of our neighbors gathered as a family to help out others in need. Every night we would have one giant pot luck and sit around and tell stories as if we were on a camping trip deep in the forest.

Everyone got along and helped each other make repairs to their homes and remove debris from the streets. To this day, my brother will tell you that the best spaghetti he has ever had in his entire life was at one of the neighborhood dinners. He recalls that everyone made their own versions of the family favorite and then they were all combined into one big pot and the flavors wove together like the memories in my mind. 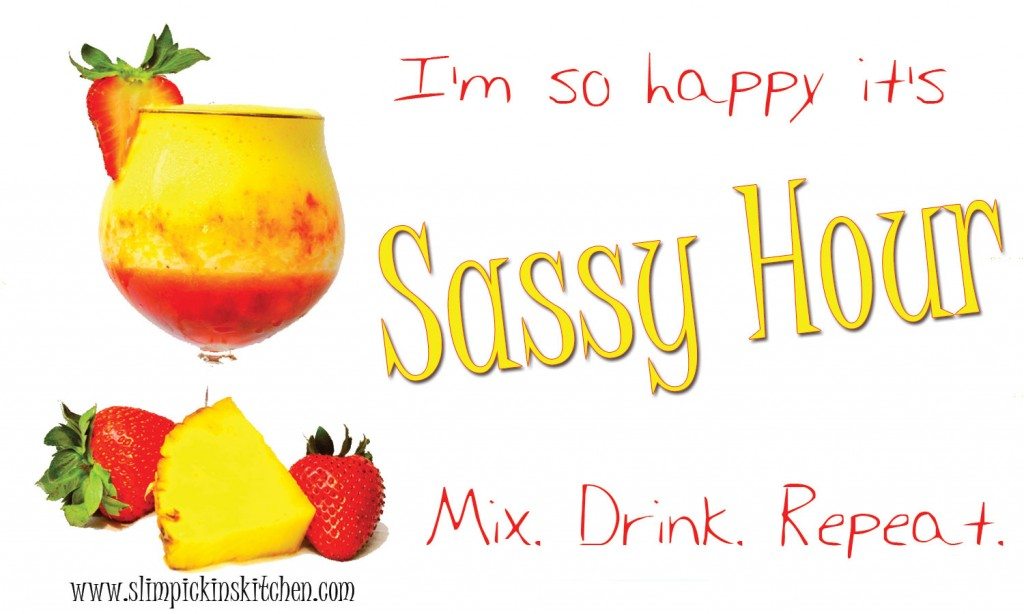 So, today’s drank is in honor of the victims of storms, earthquakes, tsunamis, monsoons, volcanic eruptions, and any other devastating event that has occured. As you sip this Sassy Hour, please say a prayer for all of the families who have ever been affected by a natural disaster. Please pray for the souls who are in Heaven and for their loved ones who had to continue through life without them. 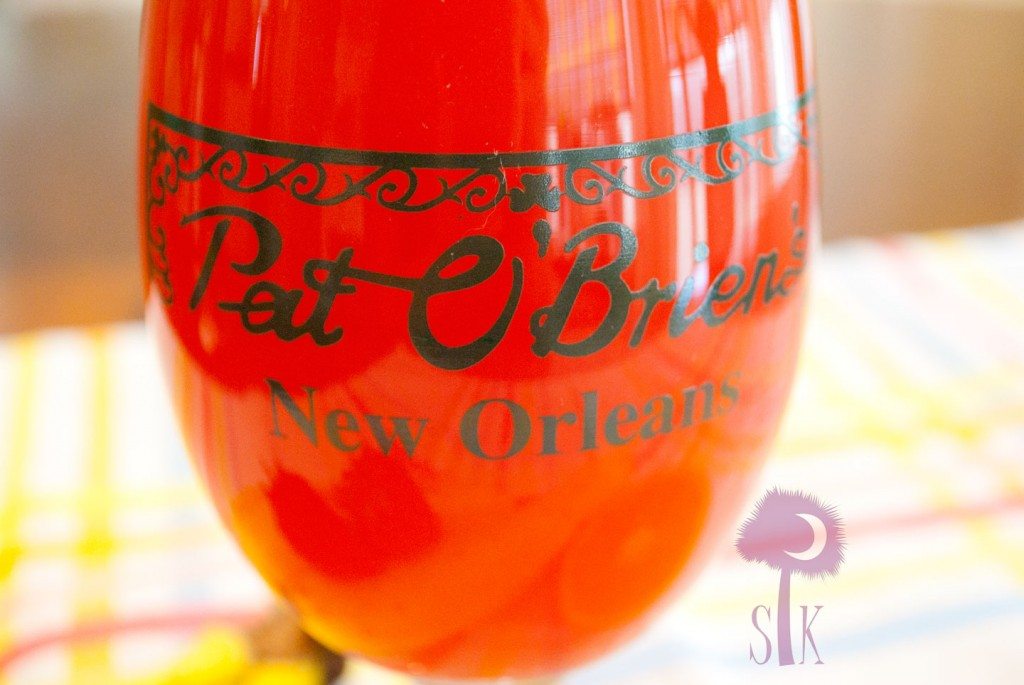 Have you ever been through a hurricane or natural disaster?

Have you ever been to Pat O’Briens?

What are your plans this weekend?

1. Add rum and crystal light to a glass filled with ice and stir.
2. Enjoy!
Calories= 109 calories
WWpts= 2 pts per serving
Love y'all!