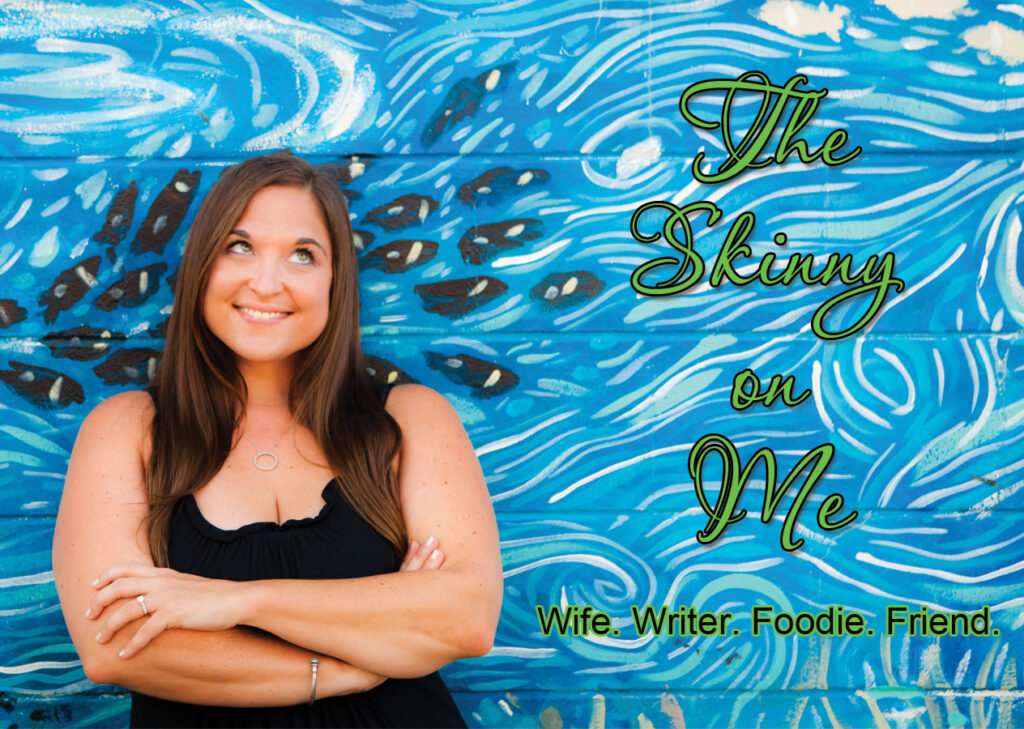 That is absolutely incredible.

Sometimes I don’t give my parents enough credit. Instead, I end up acting like I’m still 16 yrs old again, getting annoyed with them for absolutely no reason at all and rolling my eyes when they make comments or use phrases they think to be “hip”.

What I should be doing instead is giving them each a huge hug and a giant “Thank You!” for providing me and my brother with a stable home and a loving environment to grow up in. That lifestyle is a hot commodity these days, and I tend to take that for granted.

Sure, my parent’s have had their issues, but my dad still kisses my mom goodbye before he leaves for the day and then he kisses her in greeting when he returns home. When I was younger, this used to give me the heebee jeebees, but nowadays I try to not let it bother me too much because it really is a beautiful thing.

I am blessed that my parents still love each other.

I am blessed to have such amazing examples of love and marriage in my life.

I pray to God everyday that I can someday give my kids the same gift my parents have given me.

Before I started dating the hubs, I had three major rules about marriage & relationships:

1. I would not offer my milk for free. I would never move in with someone unless we were married or unless I had a ring on my finger. It’s not that I looked down on people who did the opposite of that and it’s not that it was a moral decision (even though it totally should’ve been), but it was more out of respect for my family and for the protection of my heart. I grew up in a very christian home, and I did not want to tell my parents or grandparents that I was “living in sin” (their words, not mine). Plus, I had watched friends get hurt both emotionally and financially because they had moved in with their significant others too soon. Nope. That was not happening to me.

2. I would not marry someone unless I had been dating them for five years. Yes, that is a long time, but I think it takes a while for people to really and truly get to know each other. I’m not saying that people who fall in love and get married within 2 months of knowing each other bothers me, or that I don’t believe at love at first sight b/c I totally do…it’s just that I wanted to truly know someone inside and out before I committed my life to them because…

3. Once married, and as long as no abuse or adultery was being committed, divorce would never be an option. I was and still am terrified of divorce. The entire idea just horrifies me. I believe a person’s marriage should be the most important priority in people’s lives, and it seems like nowadays the complete opposite of that is happening. Again, I’m not looking down on others who don’t have the same beliefs as me. No one ever truly knows what goes on in other people’s relationships, so I would never judge someone for the decisions they have made in their own lives, but sometimes I just think people give up too easily. Especially when it comes to marriage. Divorce can create chaos, especially when children are involved. It has always been one of my life’s goals to maintain a healthy marriage. Plus, I know how devastated I was when my first love and I broke up. I didn’t eat or sleep for weeks, and I was an utterly depressed, irrevocably broken hearted, decaying shred of my former self. I practically lost all my will to live, and I could never, ever imagine trying to go through heart ache like that while trying to rebuild my life after a broken marriage. So, no, divorce will never be an option.

As you may have read before, Will and I did not have the picture perfect relationship and it was no where near love at first sight. In fact, it took a while before we even really liked each other I think (love you, babe!). It’s actually quite comical to think about it now because I don’t think, nearly 6 years later, that I could even fathom facing my future without my husband in my life. He is my entire existence.

I’m super proud of myself for sticking to my guns and staying true to my own beliefs.

1.We never moved in with each other before we were engaged, and we didn’t officially move in together until a week before our wedding!

2. February of this year marked our 5 year anniversary, so I came super close to sticking with rule #2 as well. We had been dating for 4 years and 8 months on our wedding day. I’d say that was close enough.

3. We still have to see what the future holds for this rule; however, before we said I do, Will and I made a promise to each other that divorce would never be an option for us. No matter how bad things get, we have vowed to seek solace in the Lord and attend regular counseling sessions if that’s what it takes to mend our marriage when the time comes b/c I know it’s coming.

I don’t think anyone has ever told me it was easy.

But, I do know that successful marriages do still exist in this world and it is my life’s goal to make sure that my marriage survives the obstacles that may block our way.

I know I have the strength.

I know I have the drive.

And I know I have my parent’s to thank for that.

Are your parents still married?

Did/do you have rules regarding marriage?

When is your anniversay/dream wedding month?

The Skinny On Me: The Hits Keep A Comin’

Getting Back in the Game

The Skinny On Me Week 14: Watching the Weight