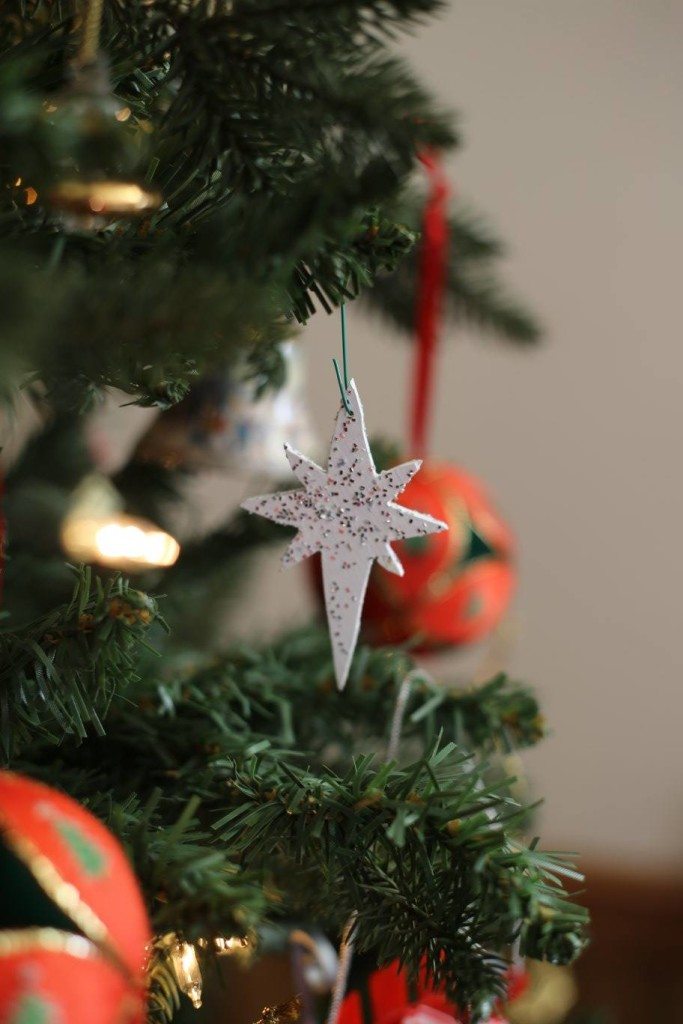 Wishing I was cuddled next to a crackling fire rather than being surrounded by the startling bursts of celebration for the coming of the new year, I'm at a loss as to how I should begin this post.

I'm sure most of the writings you've seen today have been joyful and poppy, full of happiness and reminiscence mixed with a sprinkling of goals, self-reflection, and spirited "can do" attitudes to clear the way for 2016.

Today's words will be more of a confession for me. A cognitive cleanse, if you will, as I come to terms with some issues I've been holding inside my heart.

I'm normally not the type of person to keep my feelings bottled up inside. I'm quite the opposite, actually. I'm known to be a complainer. I'm known to be blunt. My dad always jokes that he never delved too deeply or asked too many questions about what I was up to when I was a teenager because he knew I would 1000% tell him the truth.

I'm not a liar, and I'm horrible about keeping secrets.

But I've been keeping a secret from you.

I feel so horrible saying that because things could be so, so, so, so, so much worse, but never have I been more ready for a year to come to an end. In fact, I've never looked more forward to my future while at the same time feeling terrified as to what other horrors that future may bring.

I started the year off with my own "can do attitude", gung ho about furthering this blog into a business and ready to make due with the cards we had been dealt. This mindset solely came from the decision my husband and I had made to move back to Charleston at some point during the year. We could not continue to live as we were and I in one way or another made it abundantly clear to anyone who would listen that North Carolina was in no way the place for me.

As 2015 progressed things swirled into chaos. We had several friends pass away unexpectedly and the backlash was heartbreaking, we struggled financially as we both worked hours that never seemed to cease, our spirited child demanded our attention as he blossomed into a strong-willed and busy toddler who became bored within seconds of starting a new activity, and my medical issues started piling one on top of another like a stack of Legos on Christmas day. 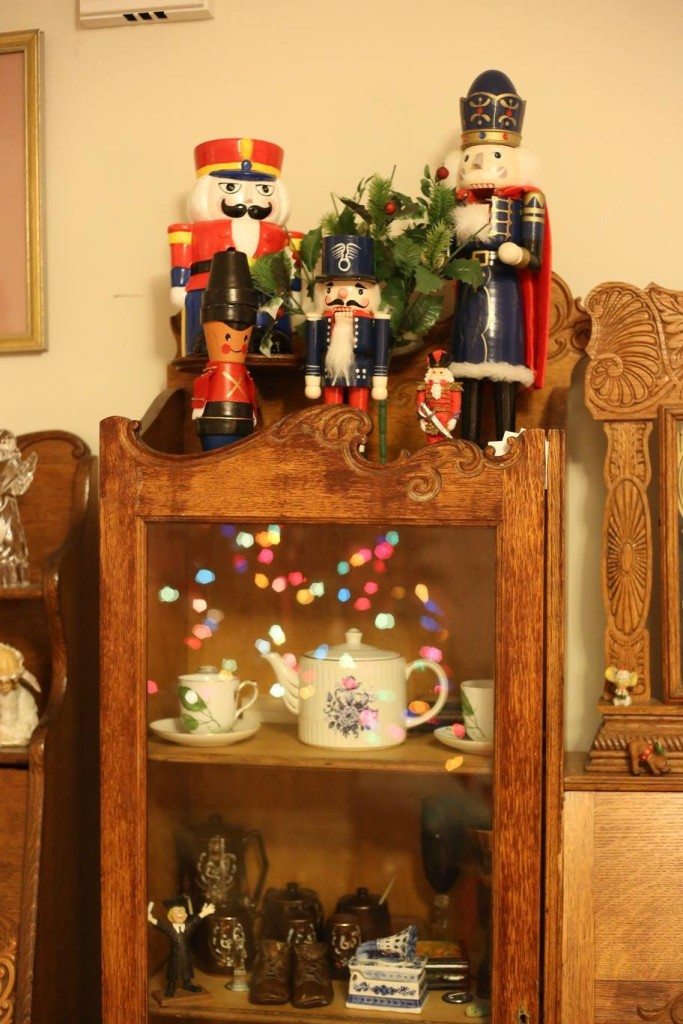 After a bout of mono, an uncomfortable pregnancy, a premature birth experience, unsuccessful weight loss attempts, knee pain that suddenly appeared, horrible cramping that occurred once a month, and a struggle with sinus headaches that continually worsened, I finally decided to put my health insurance to good use and get myself checked out from top to bottom.

I started by getting my knee checked out. I was terrified I had a meniscus tear which would require surgery, but it turns out I just have a Baker's cyst full of fluid with constant inflammation being caused by my back injury. So I went to PT for 6 weeks, and the pain lessened for a while. Next up was the cramping. I saw my OBGYN who ordered an ultrasound to check the placement of my IUD. He found my body was rejecting the device and I had essentially been having contractions for 5 months as my body tried to expel it! Needless to say, my Dr. immediately removed it (Holy OW!) and recommended I don't ever get one again.

Next up was the cause of my sinus headaches along with a shocking diagnosis that took my breath away. I saw a highly recommended ENT surgeon who ordered a CT scan of my sinuses. This scan showed I had a deviated septum along w/ an impacted infection that had been there for God knows how long. After 3 weeks of powerful antibiotics (which I loathe with a passion, I might add) another CT scan was ordered.

The next day I received a phone call from the hospital who told me they were calling to schedule an MRI. When I asked what the MRI was for the nurse said, "I'm not sure, it just says they saw a prominence in your ventricles." Uuuuum...what the hell did that mean?!? So, I referred to Dr. Google and realized, to my horror, that something was going on in my brain.

And sure enough, Dr. Google was right. 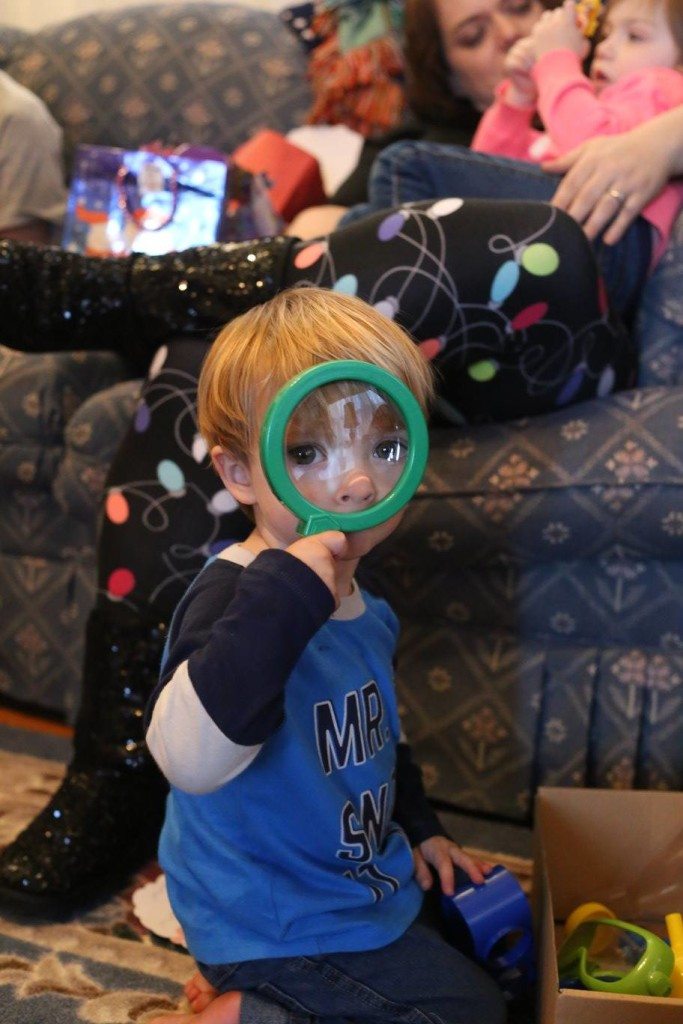 When I arrived at the hospital, it was confirmed they were indeed scanning my brain. I was absolutely petrified. Did they see a tumor? Was it cancer? Was I going to be able to watch Owen grow up? Was I going to lose my hair? Was I going to widow my husband? How was this possible? Did I have to have surgery? Were they going to crack open my skull?!? OMFG, y'all. Oh.my.God.

After a week (an effing WEEK!!!) I finally came face to face with my Dr. who told me it did look like I had "a lesion" on my brain, but my headaches were being caused by a deviated septum and I would have to have surgery to correct it. In the meantime, he was referring me to a neurosurgeon to discuss the lesion. I asked for a copy of the MRI and read the results:

I waited another week to see the neurosurgeon who confirmed what I already knew.

I have a brain tumor.

I have a BENIGN brain tumor that is normally diagnosed in young children or men and women over the age of 65. My tumor was incidentally found because I was having horrible headaches due to a completely separate issue. A coincidence? I think not. I don't believe in coincidences. This was absolutely God's hand at play.

At the time of my official diagnosis, I had done my own research and realized, thankfully, this tumor is not a death sentence. It is incredibly slow growing and, most of the time, they can just be monitored. Best case scenario, if I did have to have it removed, they would be able to go through my nose laparoscopically and fully remove it with no radiation needed.  Worst case scenario? The craniopharyngioma would be attached too deeply to my pituitary gland and they would have no other choice but to partially remove the tumor via a craniotomy followed by weeks of radiation to kill the remaining cells. 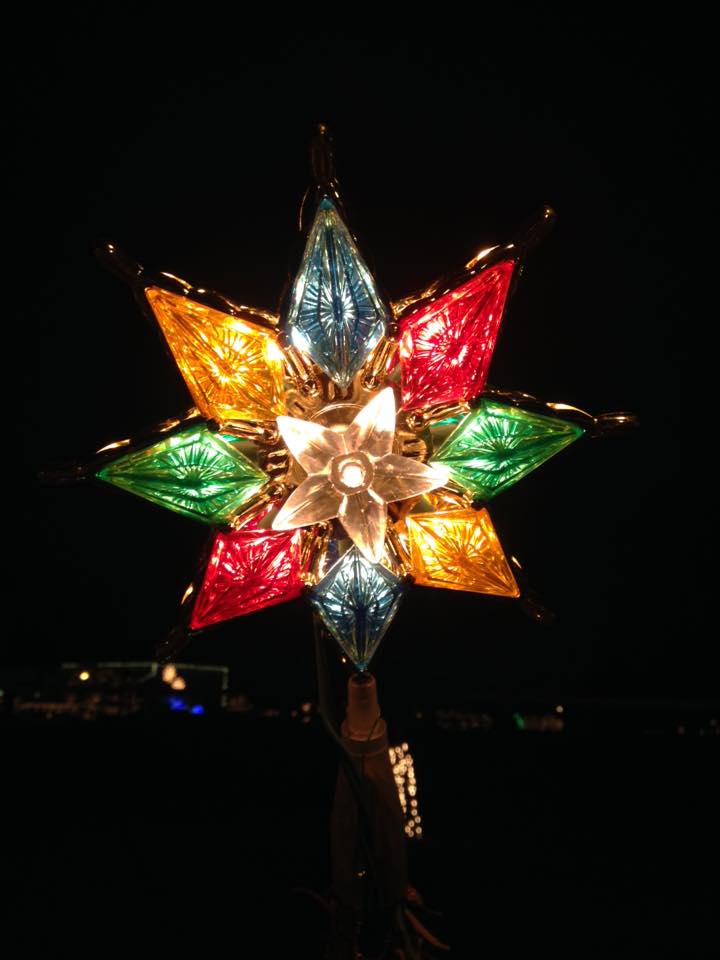 Want to guess what my prognosis was? They would have to run a slew of tests, but at first glance it seemed I would require a craniotomy followed by radiation.

Want to know what I did? I immediately requested a referral to the Medical University of South Carolina for a second opinion, and thank God I was finally given a break and was referred to the most sought after neurosurgeon in the state. Better yet, one of my best friends knows him personally and worked with him for years, so she knows for a fact that I'm in good hands. I saw him last week and, as of right now, I'm going to have to wait it out for more answers and results to my blood work and vision tests.

In all honesty, I think I'm handling this diagnosis pretty well. Apparently I've been living with this tumor my entire life, I was born with it, and it has taken 34 years for it to grow large enough to be seen. Then again, it's terrifying to think that I have foreign cells growing in my brain that could possibly cause me to go blind or completely destroy my pituitary gland thereby causing a torrent of hormone issues I'll battle the rest of my life.

Both neuros I've seen started their discussions by saying the tumor wasn't a death sentence. Though that does make me feel better in a way, it's still a hard diagnosis to stomach.

So if you're wondering where I've been or why I haven't been writing posts, you now know why. My life has kind of exploded into a bajillion pieces recently, and the remnants have been thrown up in the air at the moment. As of right now, I'm not really sure where the pieces will end up, and that makes for a very scary, very depressing, and very intimidating start to the new year.

I'm going to do my best to live my life to the fullest, to enjoy my time with my family, and to pursue career options I've always hoped to do. I'm resolving to laugh loudly, love deeply, eat, drink, be merry and to live one day at a time. 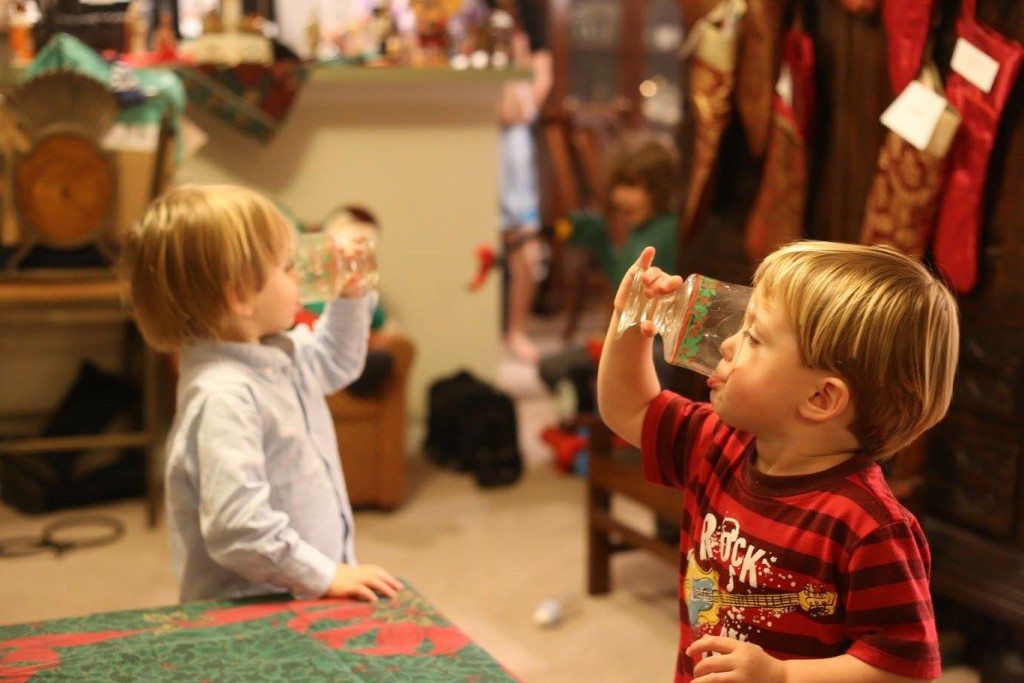