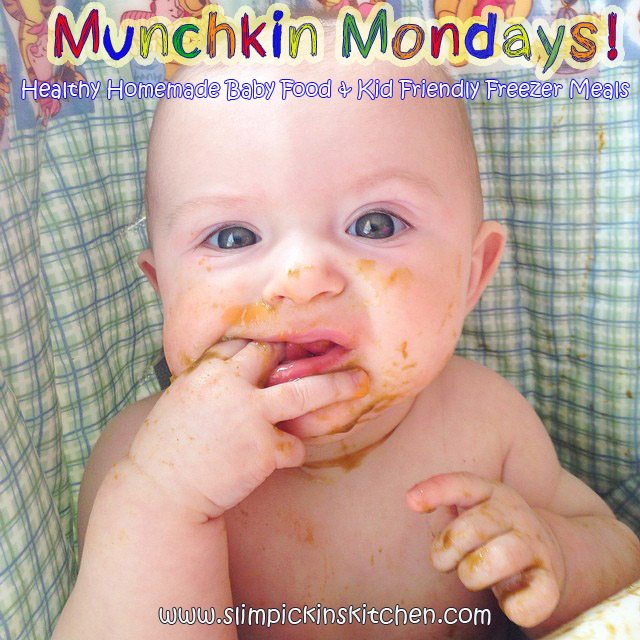 I know it’s been a while since my last post for the bebes, but let’s be real here. I’m the mother of a 13 month old little boy who is on the go con.stant.ly. Oh. And he doesn’t like to sleep.

He slept through the night when he was about 12 weeks old. He did it for about a month then hit the 4 month sleep regression and never got back on track.

Now all of a sudden he has started flipping the crap out every time I put him down in his crib. I have not a clue why it started, but we have tried a bajillion and one things to kick that habit, but they haven’t worked! At first I thought that maybe he was having some sort of reaction to the iron drops we had to start giving him. So, I quit for a while. No change.

Then I thought maybe he was trying to manipulate us so I tried letting him cry a bit. Um, yeah. That most certainly didn’t work. In fact, it made it much worse for both of us, and I really don’t have it in me to let him cry like that. He just escalates into hysterics which completely defeats the purpose of trying to calm him down. So, that’s deft a no go.

Then I tried playing the pick up, put down, stay by his crib game, but with my bad back I can only do that for so long before I’m in excruciating pain. After some experimenting, I finally narrowed down that it seems to either be separation anxiety, a fear of being alone in the dark, or a combo of both because he will go right back to sleep when he’s in my arms or when I lay him down in the guest bed. Sometimes, after picking up and putting down for a couple of hours, I can sit down in front of his crib and stay there until he falls asleep.

But when that happens at 4am after fighting him from 11:30pm-1:15am? Mama is too exhausted to fight any further so I’ve ended up just crawling in the guest bed with him and letting him sleep with me. Then, of course, there is the arm or foot or, my favorite, tiny hiney in my face along with a not so pleasant poof of an infant crop dust wafting through the air which keeps me up even longer so I’m usually trying to get a least a few minutes of uninterrupted rest rather than getting up and blogging baby bites on Monday mornings.

I hope that’s cool with y’all!

So, I’m going to have to stick with my husband’s rules and post the Munchkin Monday’s whenever I can. I was truly hoping to get to it once a week, but unfortunately, that’s just not realistic.

Ugh. Being a parent is grand.

No, but it really is because his cuteness makes it all better. 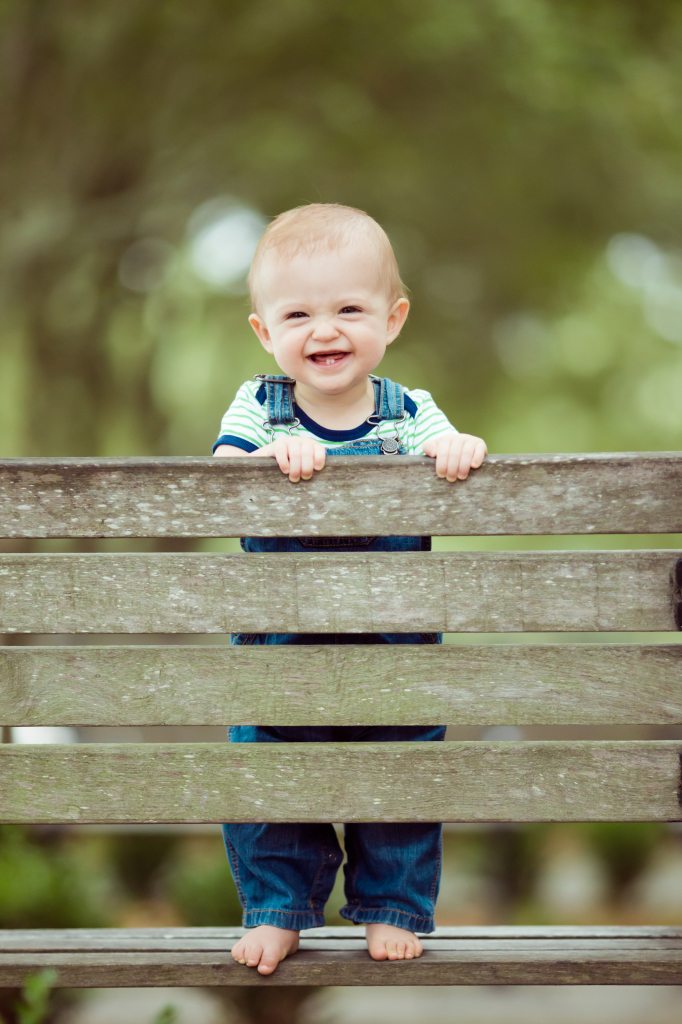 Speaking of the world’s most amazing husband (sometimes).

Will is on duty in the morning, and he likes for me to have Owen’s breakfast partially prepared so it’s quick for him to get ready, otherwise, the child will squawk and shrilly squeal until he has food to shove in his face or he wakes up the entire house. Whichever comes first.

These organic pumpkin spice french toast bites were a huge, huge hit for both Will and Owen. I made a giant batch, let them come to room temp, cut them into strips then froze. That way all Will has to do in the morning is zap them in the microwave for a few seconds, serve them with some fresh fruit, and our son is served a super quick and sketch free breakfast that’s hearty, healthy, and kid approved. 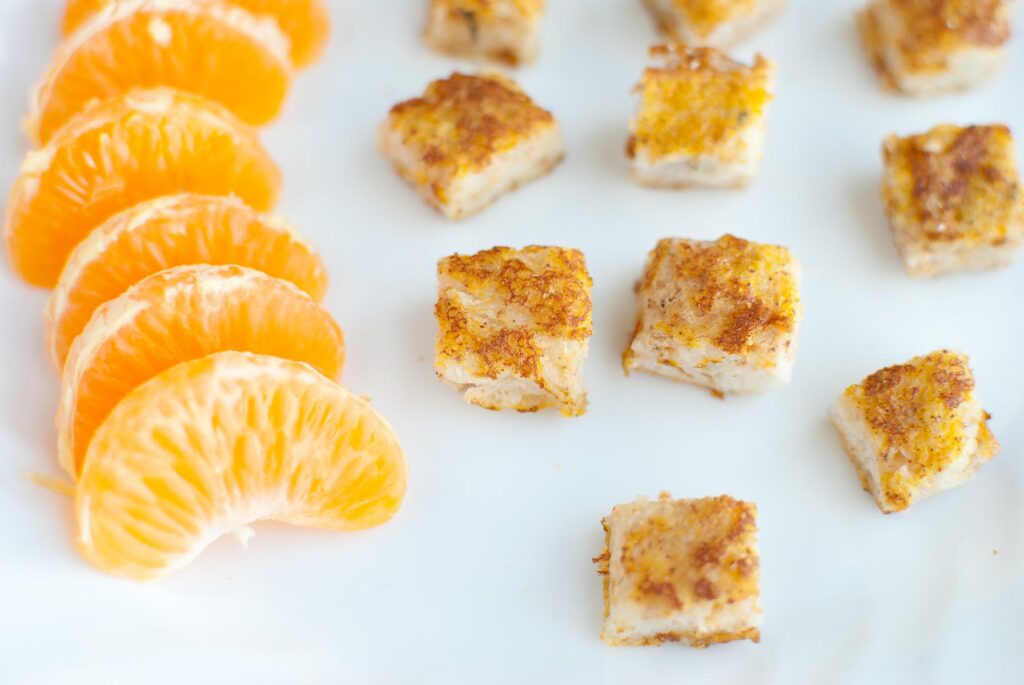 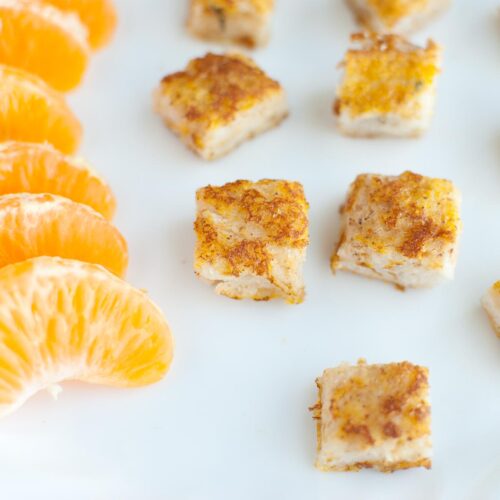