A few week's back I gave you a recap of my trip to Food Blog Forum 2015, and today is a follow-up to that post. Read the first recap here. 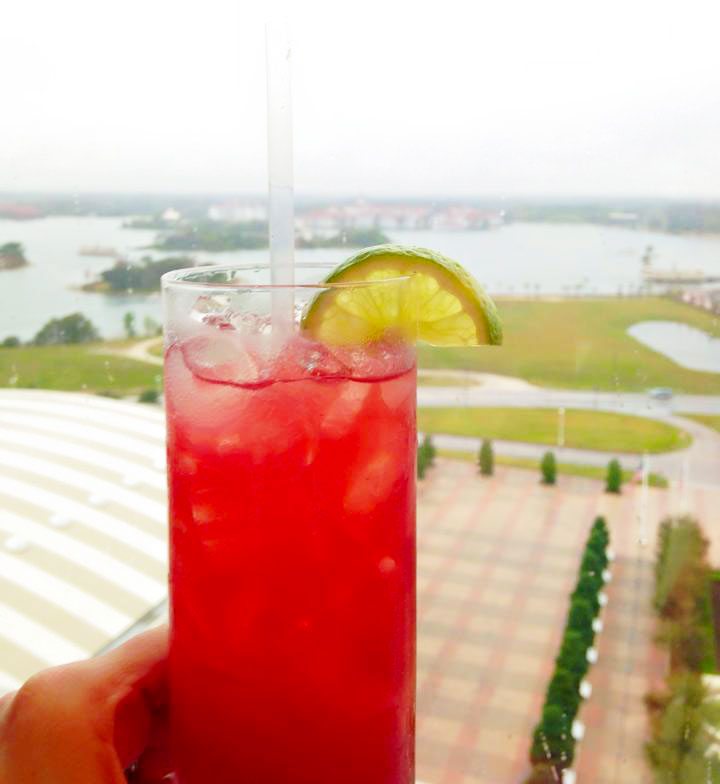 It's a well known fact that recognizable sounds, smells, and tastes can trigger memories and bring you back to a familiar time and place you once visited before.

I'm pretty sure my own memories will flourish each and every time I hear the ting! of an opening elevator door, inhale the exotic smell of garam masala, or savor the sweetness of a rich and luscious chocolate hazelnut dessert.

The problem I have with this, though, is no meal will ever compare to the incredible display of culinary artistry, serene ambiance, and bloggie camaraderie I experienced on Saturday, February, 28, 2015 at the California Grill at Disney's Contemporary Resort. 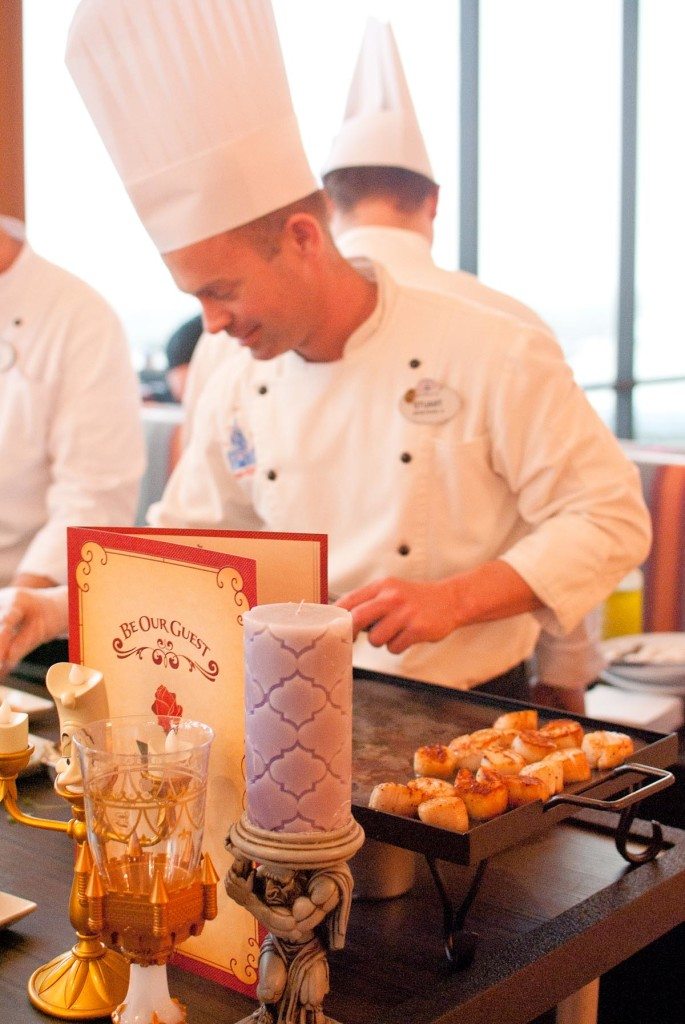 After the main Food Blog Forum 2015 blogging conference, which included a wealth of information I'll use for years to come, the emcee announced we would be going upstairs for lunch.

My bloggie bestie, Erica, gasped so loudly I thought she had gotten a recipe published somewhere, but then I realized all attendees around me were smiling, laughing, clapping, and squealing...and I had not a clue as to what was going on.

California Grill, apparently one of the hardest to get into and most coveted restaurants in all of Disney, was where we were eating lunch and people were THRILLED about it.

I completely get it now. 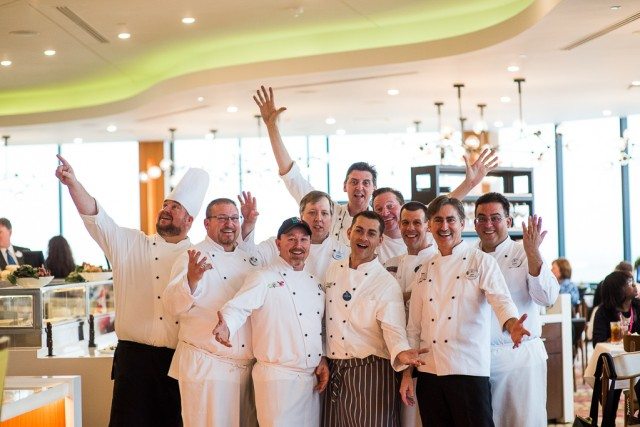 Photo via Jaden at Steamy Kitchen

My, oh my, were we spoiled.

We were treated to a 10 course "Delicious Disney" lunch prepared by the highest acclaimed restaurants in the Disney parks. There were no pre-made mickey waffles, powdered eggs, or frozen carnival foods to be seen. Nothing but fresh, beautiful, homemade ingredients crossed our palettes and tantalized our taste buds.

These elegant dishes were expertly prepared and, for lack of a better term, were truly works of art: 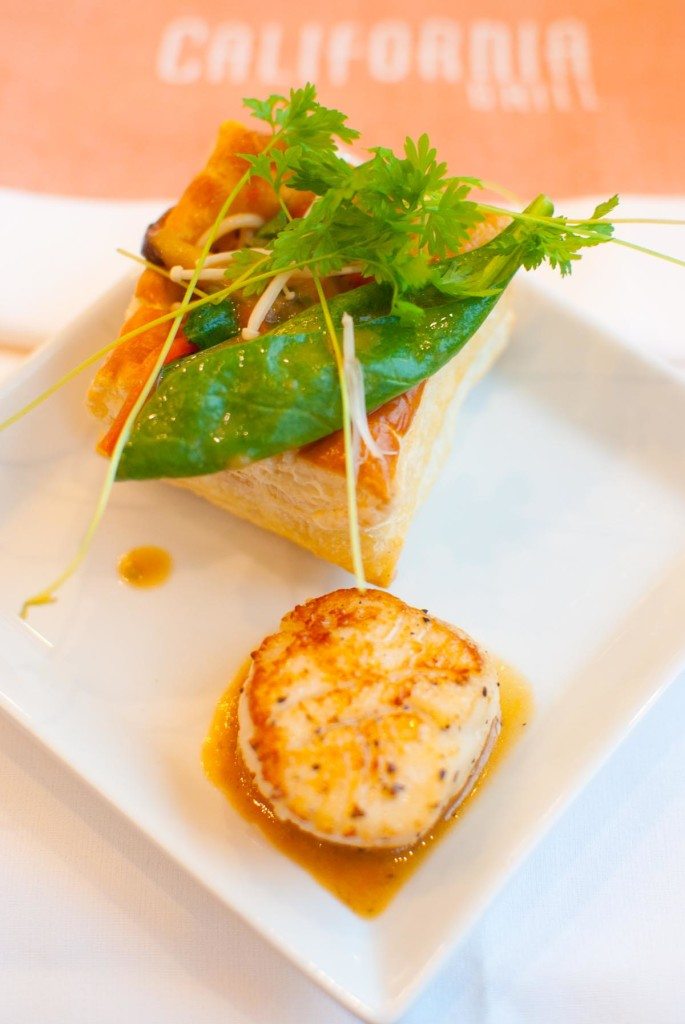 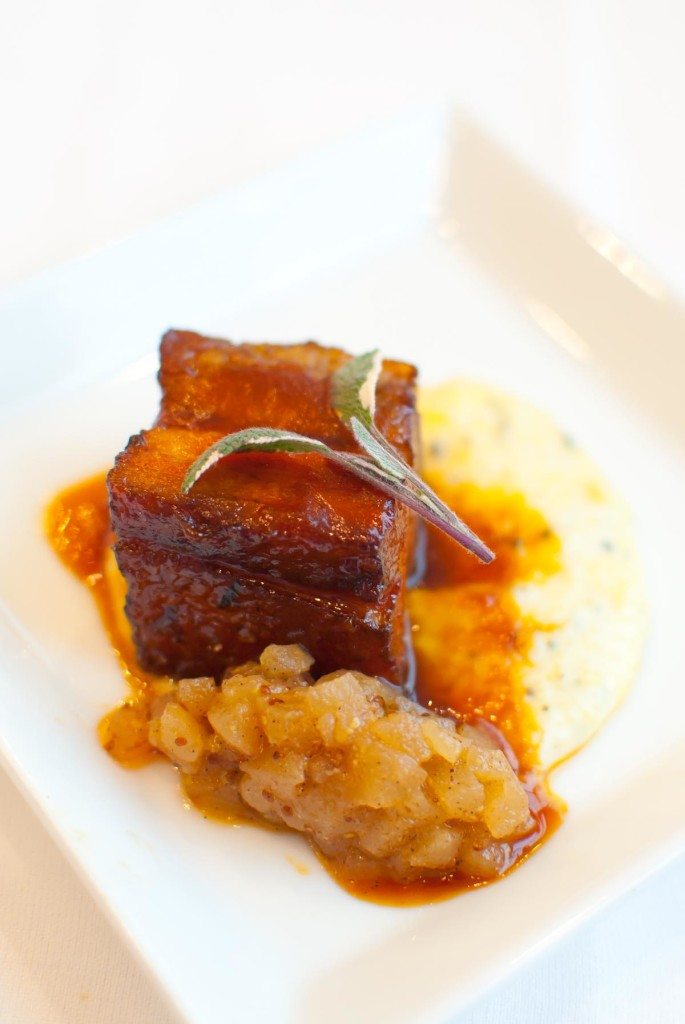 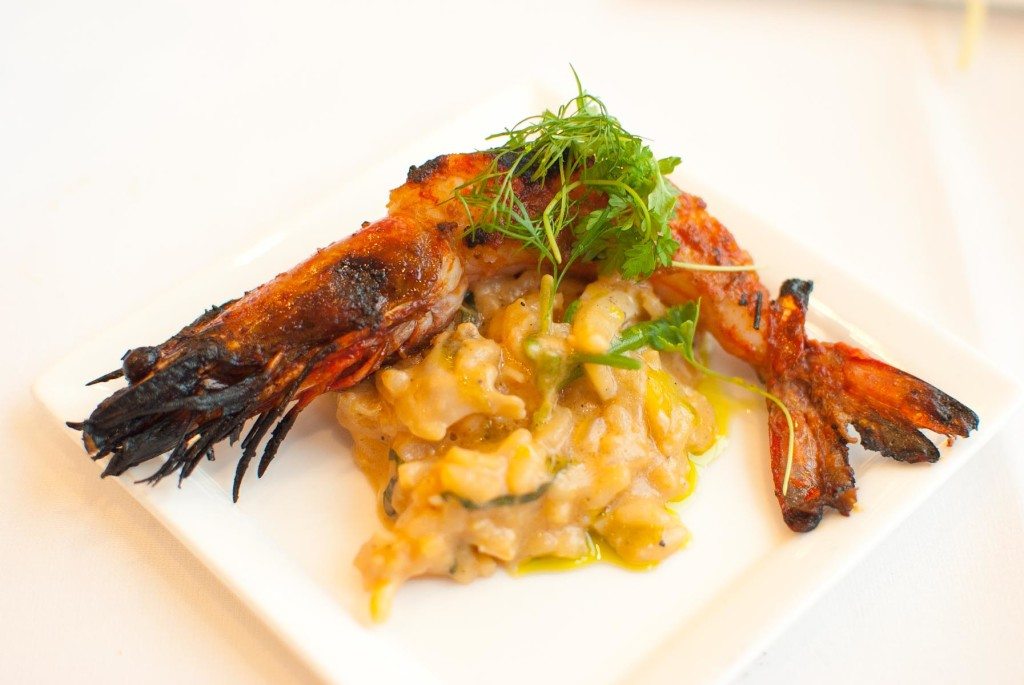 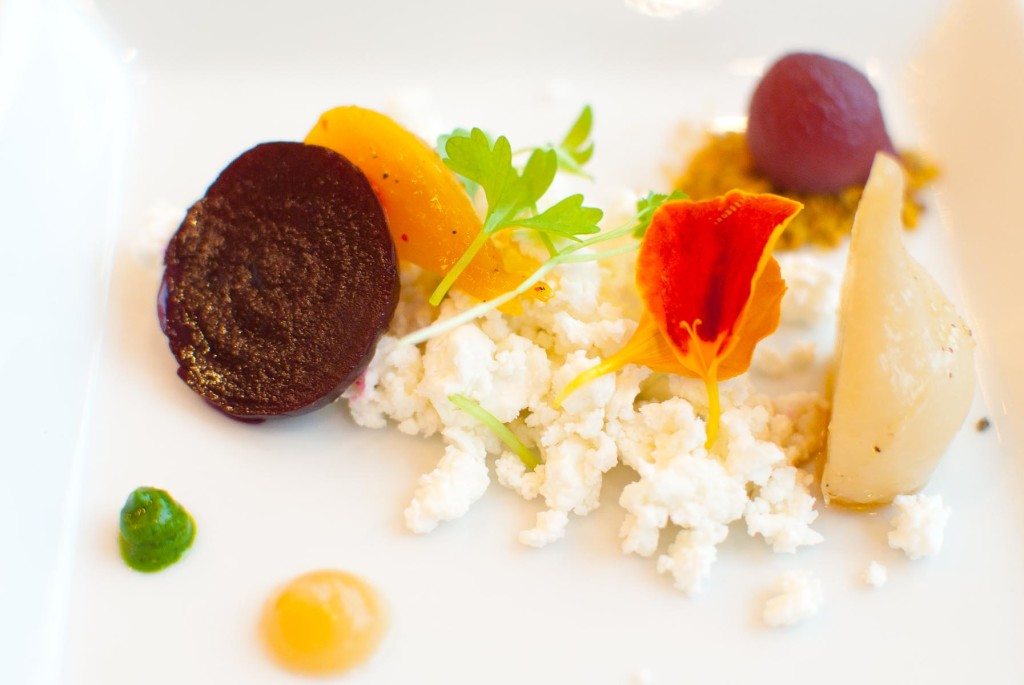 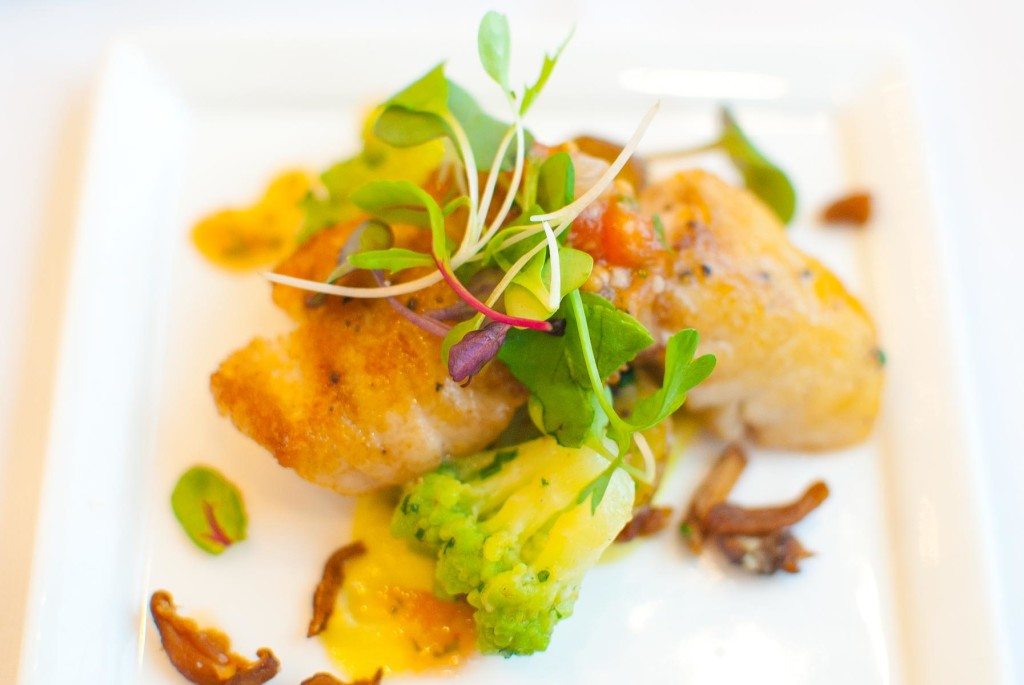 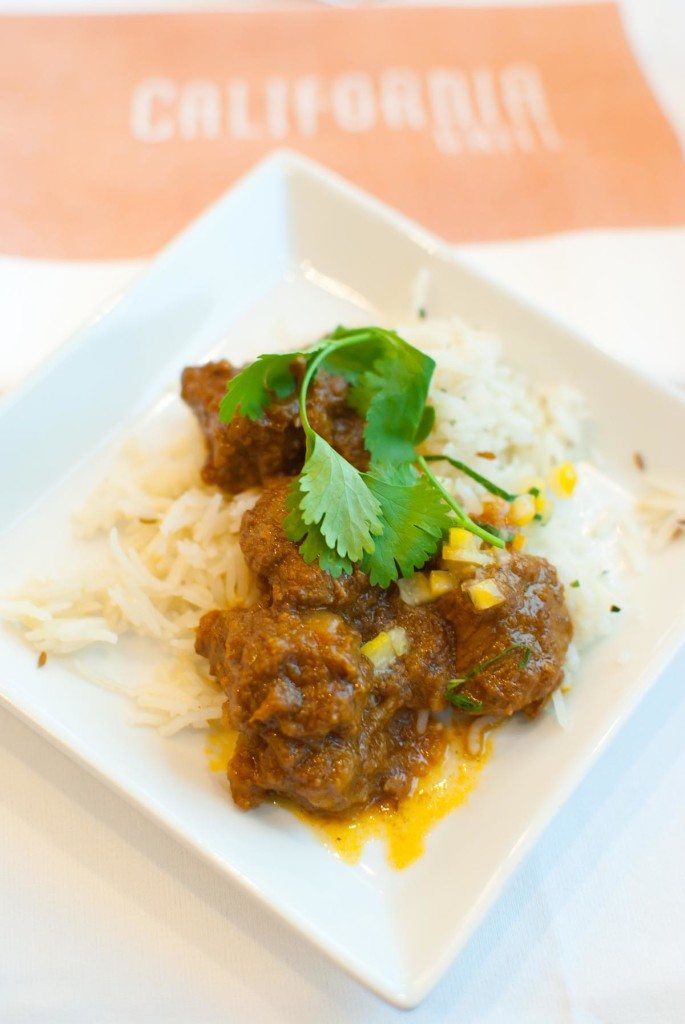 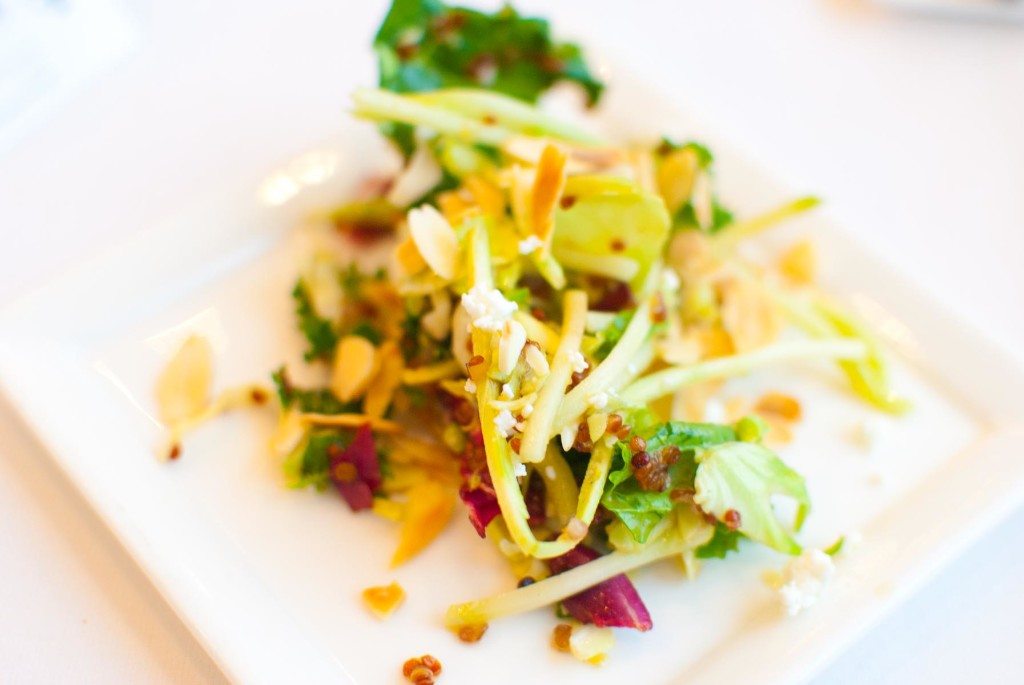 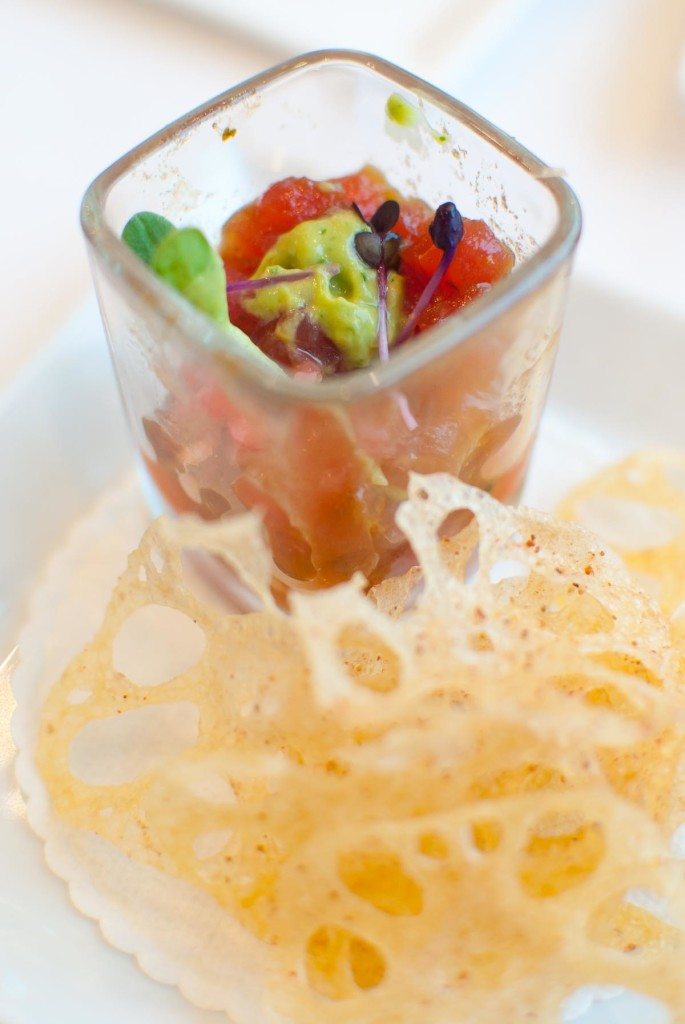 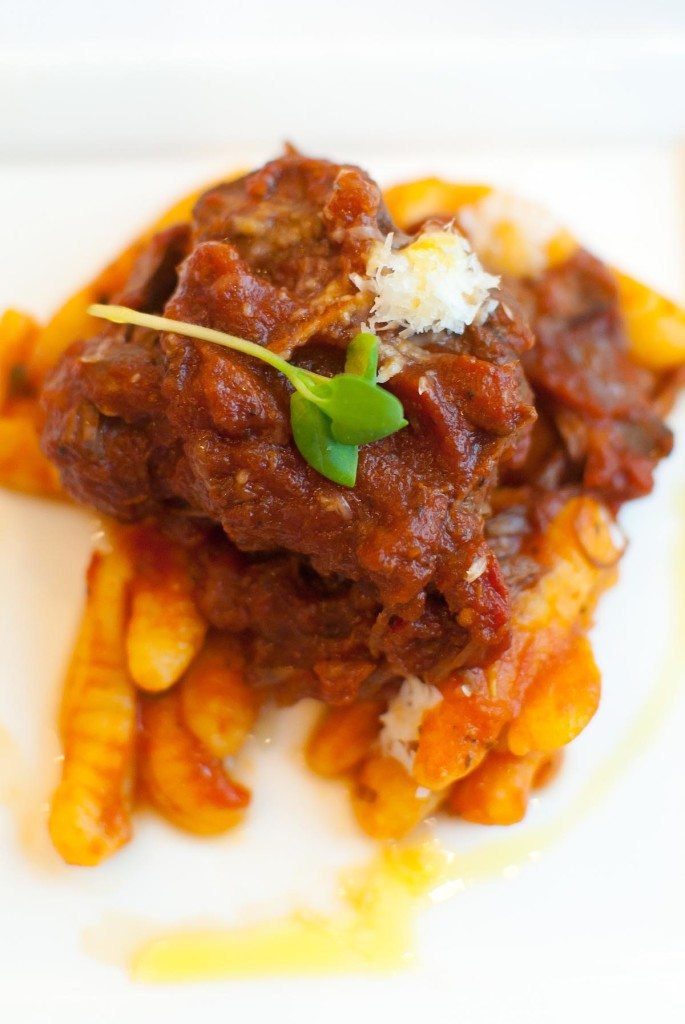 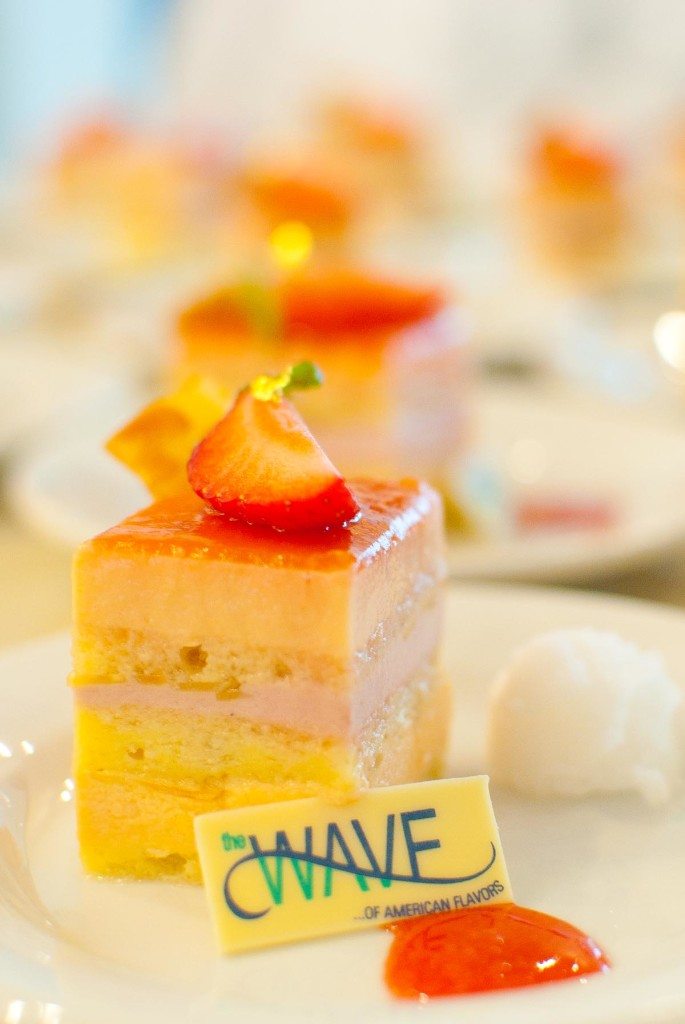 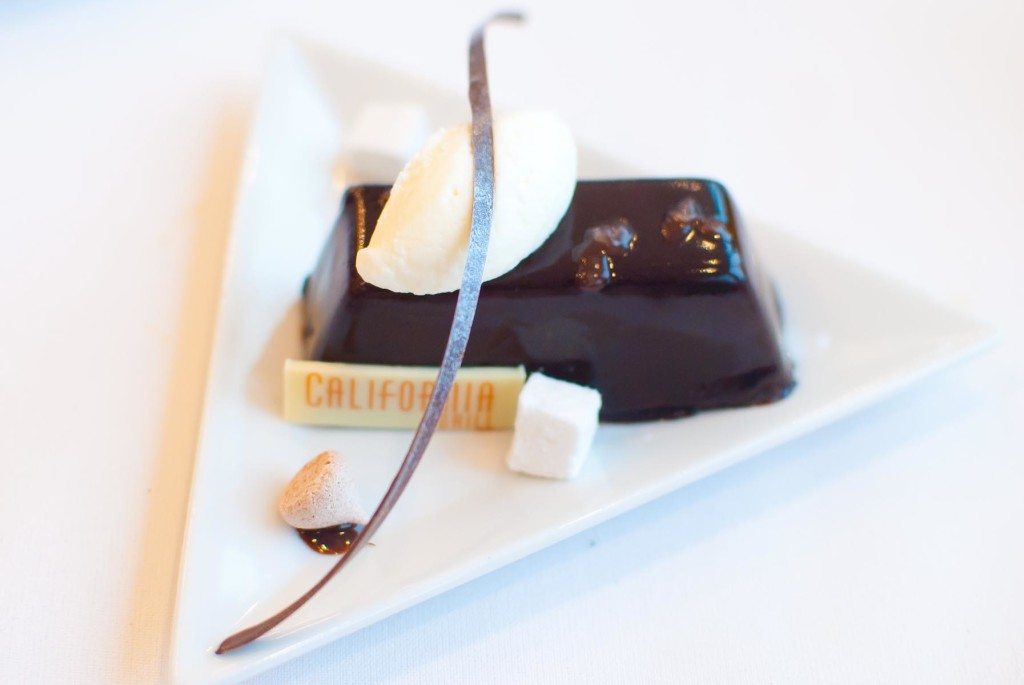 Chocolate Pudding Cake with Chocolate Hazelnut Sauce and Mint Cream
(Take you on down to O-town good.) 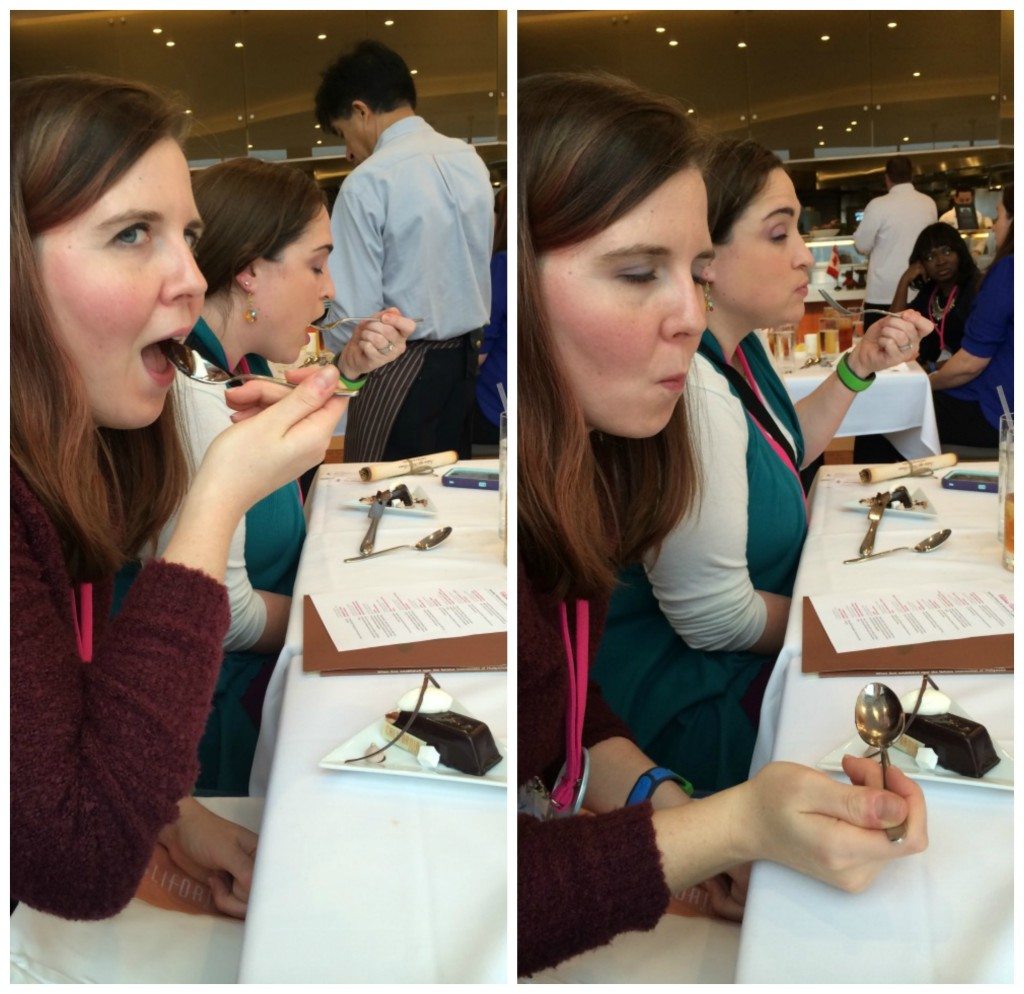 Words can not express my gratitude to the chefs and the folks at Walt Disney World for such a delicious and magical lunch. Thank you so much again to all the folks behind Food Blog Forum 2015! I'll never forget it.