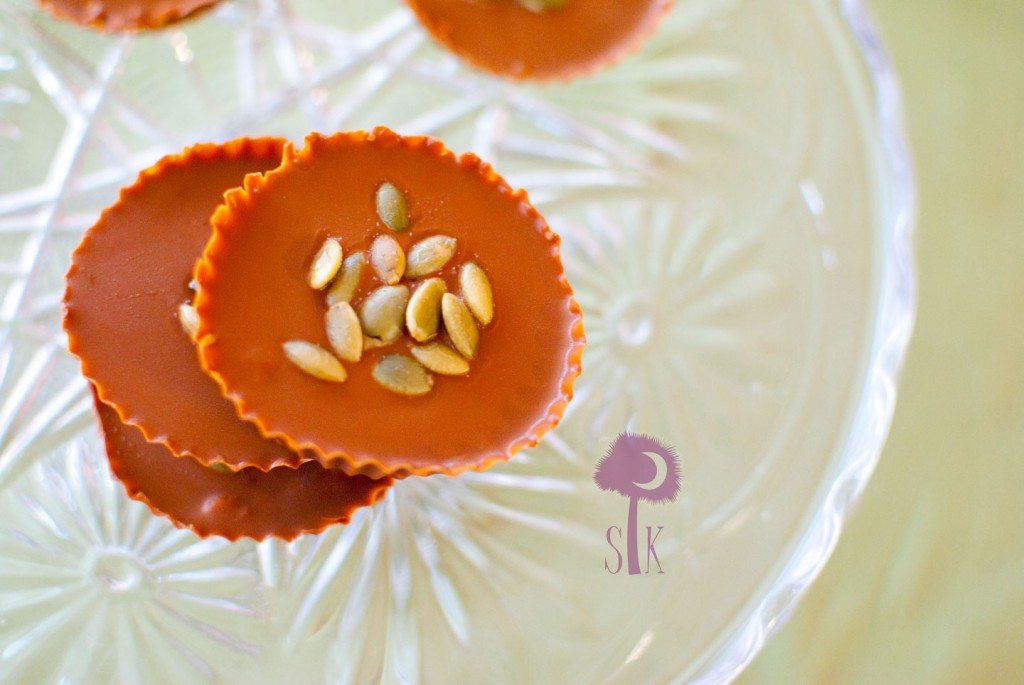 It would seem that these things are just too good to be true, but they're not!

These candies are the real deal and are much better for you than any of the other partially hydrogenated oil infested candy cups you can find on the supermarket shelves today. 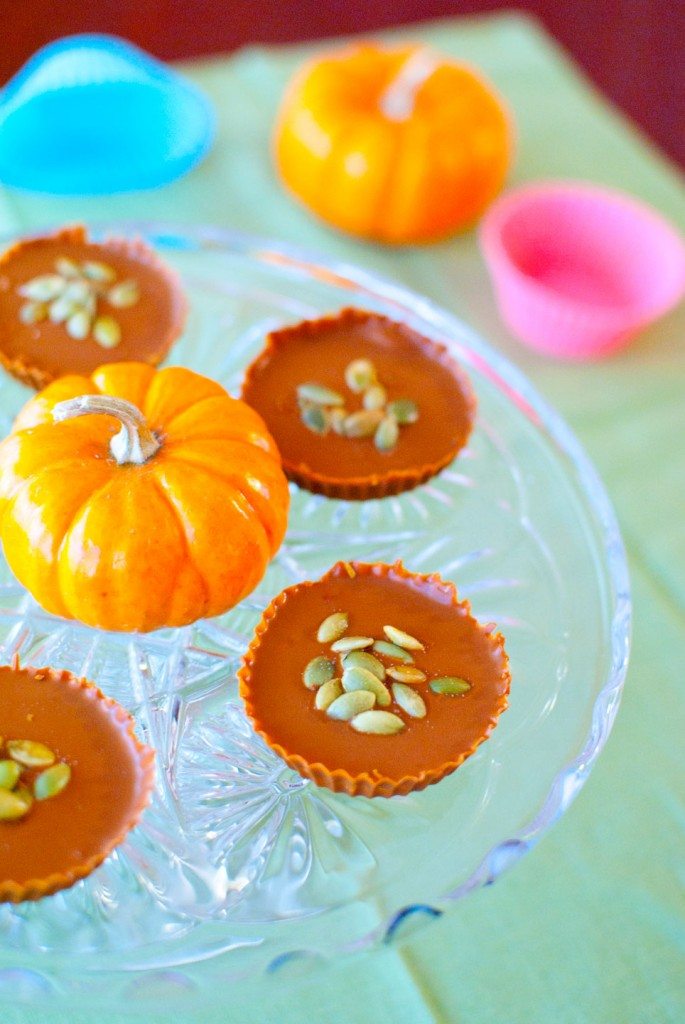 They are the perfect dessert for you to serve at any upcoming holiday gathering, and trust me...your family will never forgive you if you don't bring these to at least one get together this year 😉

I originally saw an idea for these from, who else, but Chocolate Covered Katie.

She made her own version of Reese's Pumpkin Peanut Butter Cups, and I thought the idea was absolutely brilliant!

Then I started to see more homemade candy cups popping up on Pinterest and other sites, and I knew that I just wanted to make my own version. So, I started brainstorming ideas...and nothing really came to me! 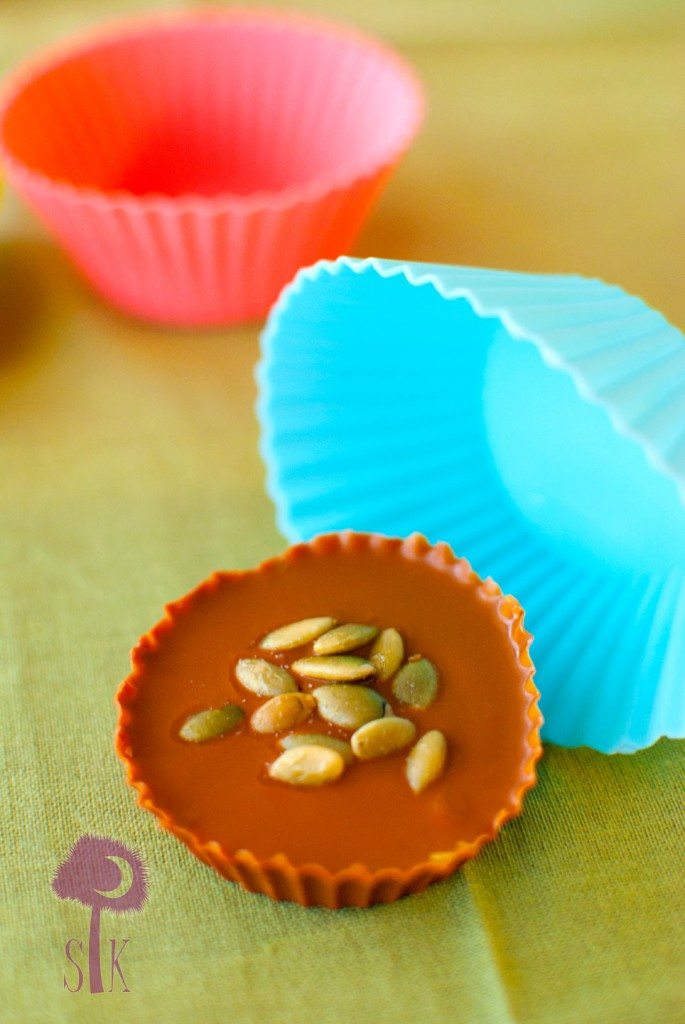 Then a few weeks ago I got my hands on some cinnamon chips and the idea magically manifested...and I immediately knew that I needed to melt those bad boys down and stuff 'em full of pumpkin.

And that's exactly what I did. 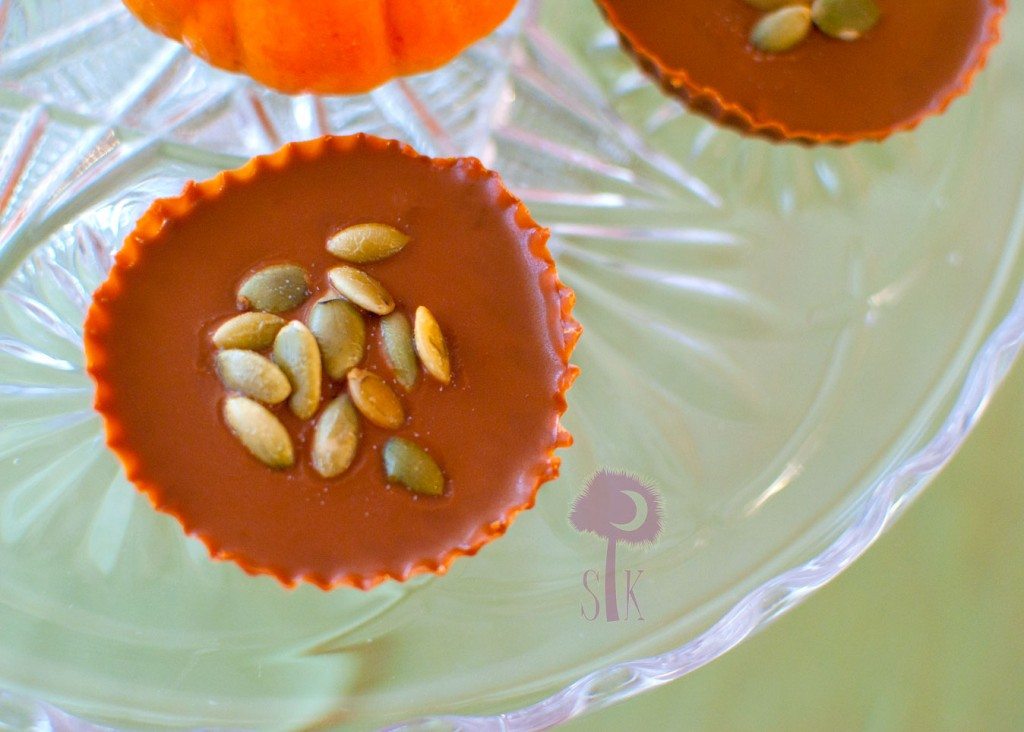 Now, the cinnamon chips that I used for this recipe are Hershey's, but I have since found that King Arthur makes a higher quality brand which I have every intention of buying and using once I'm done with the supply I have now.

And...once you make this recipe or any of the other recipes I plan to post in the future...you will never go without cinnamon chips in your pantry again.

Have you ever made your own candy?

What's your favorite candy bar of all time?

Do you have cinnamon chips in your stores? 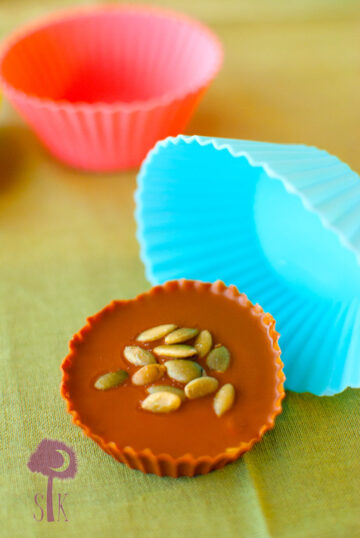