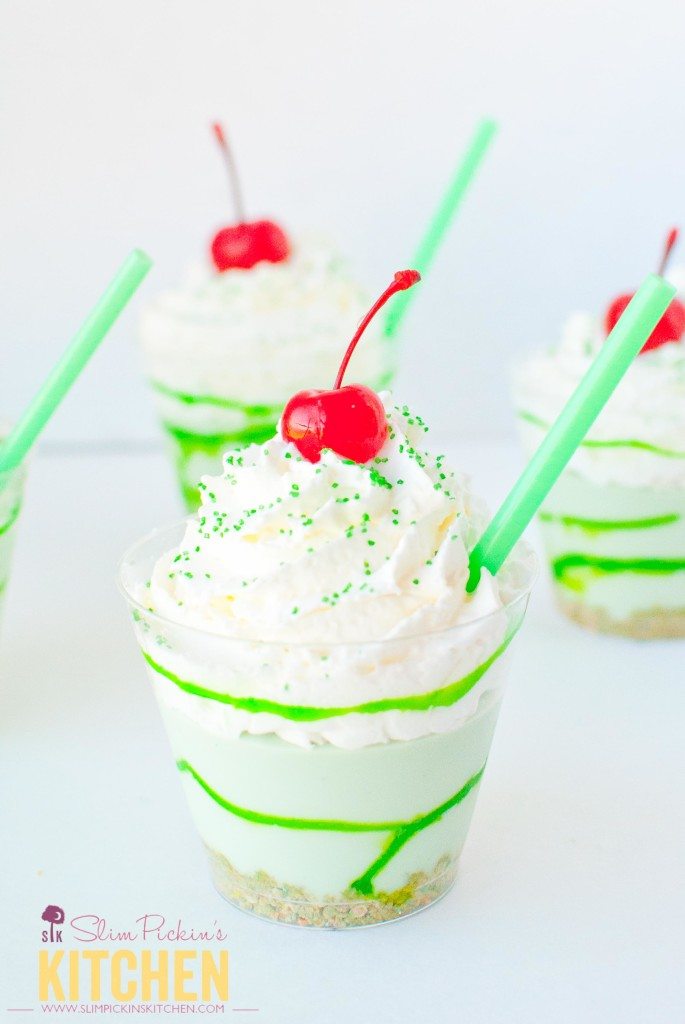 Never have I ever had an actual, real deal Shamrock Shake.

The thought of stepping foot into the place that shall not be named just totally skeevs me out. Plus "real" Shamrock Shakes don't have booze in them do they? Um...where's the fun in that? Y'all should know my motto by now...

Plus St. Patrick's Day will be upon us soon so what's more perfect for Saint Patty's Day than a mini Boozy Lucky Charms Shamrock Shake No Bake Cheesecake?!? These little treats taste so good that I ate one for breakfast the day after I made them. #noshame

And OMG. Could that title be any longer? Buut...It needed to be that long because you can't tell from the picture, but the crust is totally made from Lucky Charms! I'm stoked by their addition. The crust really sets this Shamrock Shake recipe apart from the rest. I know, I know, I know. I'm sure you're asking yourself, "How in the world is using Lucky Charms any better than stepping into a place with golden arches?"

Well...it's probably not. But here's my reasoning: I used a bottle of emerald green creme de menthe that has clearly been in my family's possession since the war between the states. The bottle has collected even more cobwebs since the last time I used it. If that electric green elixir doesn't kill me, nothing will. 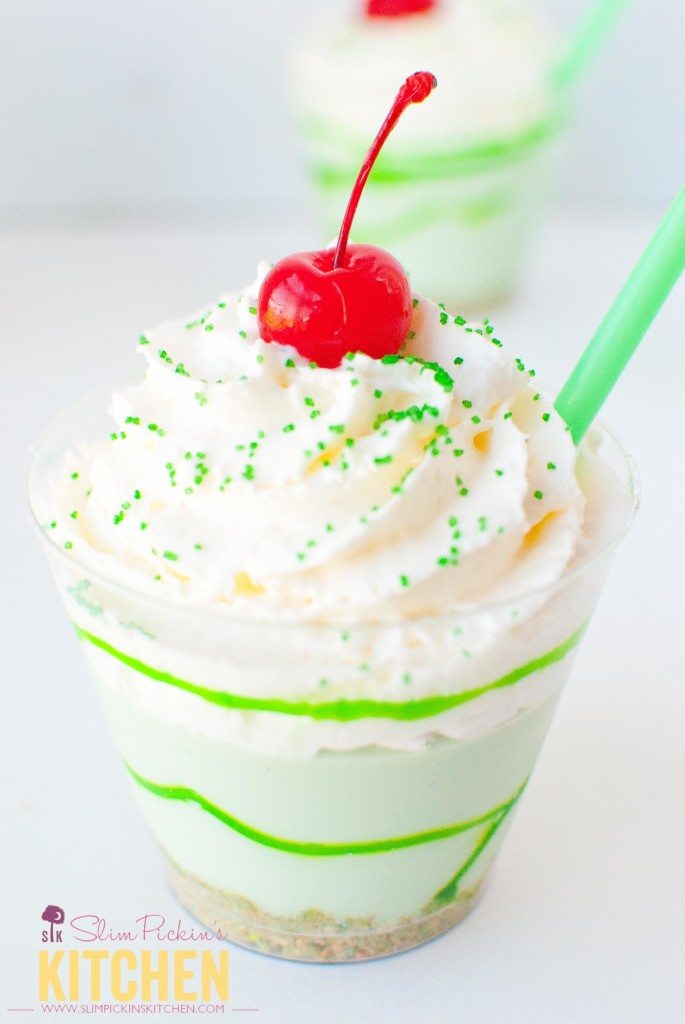 The good news is that I've heard there is a much healthier, sketch-free alternative to Lucky Charms on the market that might fit into your lifestyle much better. I haven't personally tried them, but I'd love to hear from someone who has. Get yourself some of those and a bottle of dye-free creme de menthe, and you might just find yourself dancing an Irish jig.

For the Lucky Charms Crust:

For the Shamrock Shake No Bake Cheesecake:

For the Lucky Charms Crust:

For the Shamrock Shake No Bake Cheesecake: 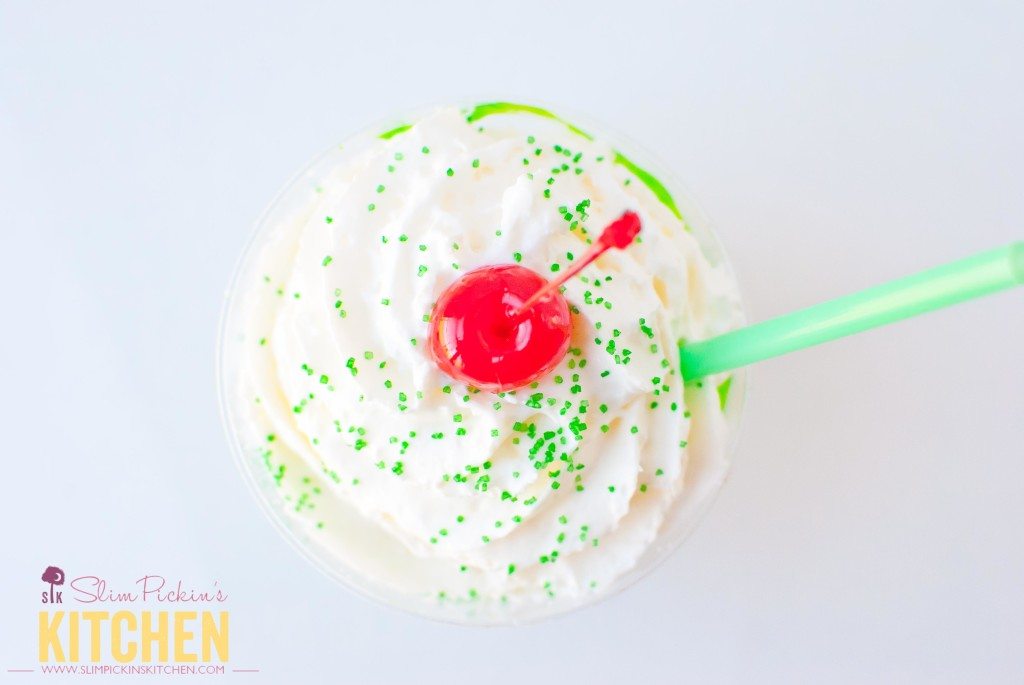