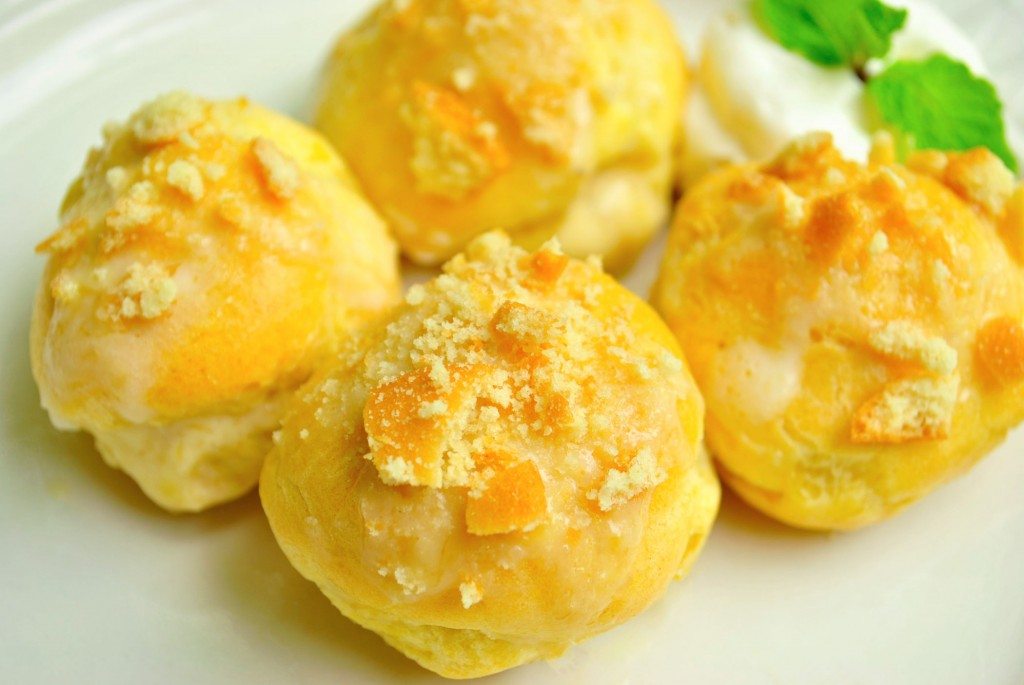 Banana pudding is to the South as a honey badger is to not giving a sh@t.

It's a tried and true staple dessert that is expected at every wedding, family reunion, holiday, and funeral.

If the golden goop is absent at the gathering, be prepared for some very crotchety companions who will constantly whisper, "I can't believe there's no banana pudding" to every passerby within earshot.

Take it from my father-in-law who learned this lesson the hard way.

Last September, the hubs and I along with my parents, made the six hour trek to his tiny North Carolina town to attend a party hosted by his parents. There was a lot to celebrate! Their youngest son and his girlfriend were expecting a baby in December, the hubs and I were getting married in October, and their daughter had gotten engaged a few months earlier.

So, to show their excitement, my in-laws threw a big party and invited every aunt, uncle, cousin, neighbor, baby mama, baby daddy, and family friend they knew.

They rented a big hall, hired the local booze lovin' Karaoke DJ, and set-up a buffet with BBQ, fried fish, and all the fixins'.

Well, ALMOST all the fixins'...

The feeding trough abruptly ended with no banana pudding in sight.

This was cast aside at first b/c we all knew it was blasphemous to not serve the sweet, so we figured it was either on another table or that it would be brought out later in the evening.

When we realized the pudding was a no show...that's when the twittering began.

Within half an hour the twittering erupted to full blown squawks escaping the lips from everyone in the room. People were seriously offended, and I wouldn't doubt it if some guests left just for that reason.

So, last year's celebratory evening will not be remembered for the delicious BBQ and fried fish, or for the off key renditions of Kenny Roger's Island in the Stream, or even for my future family's impending rites of passage.

The evening will instead go down in history as "The Night No Banana Pudding was in Sight".

The moral of the story? 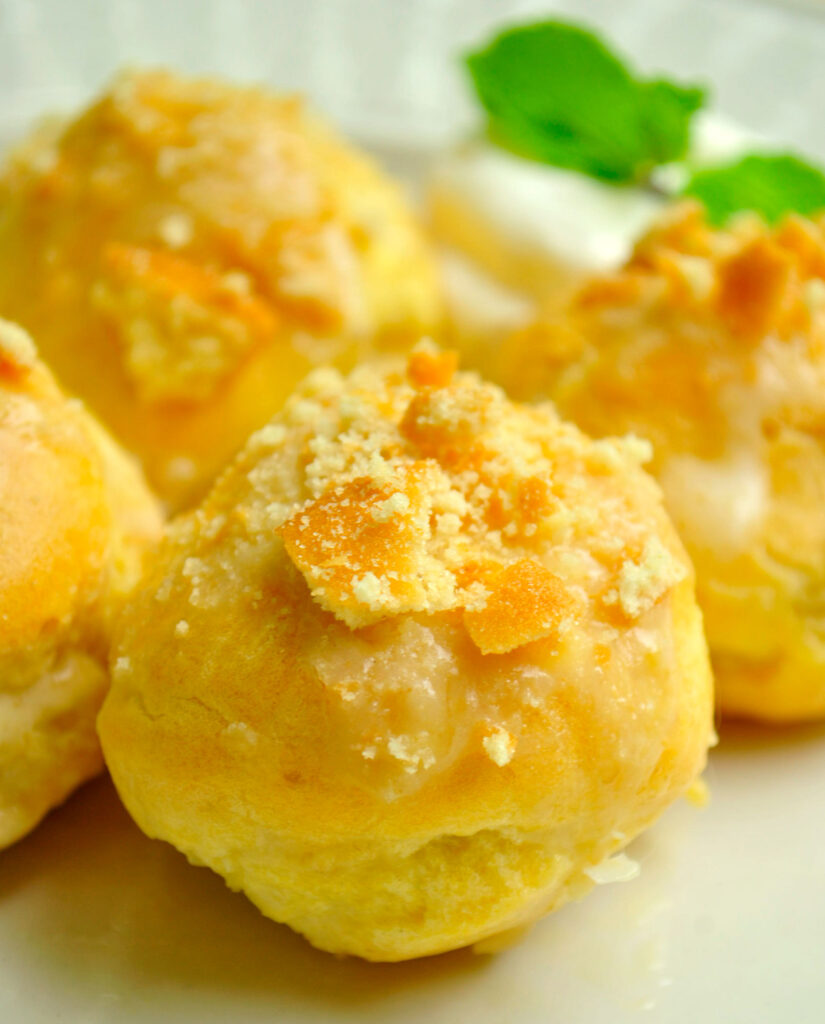 These puffs are like tiny celestial clouds of confectionery bliss.

Light, fluffy, and low in calories, you need not concern yourself with the odd stares from the people who knew you were in charge of the banana pudding.

Nagging naysayers will miraculously switch to dedicated devotees as soon as they take one bite. 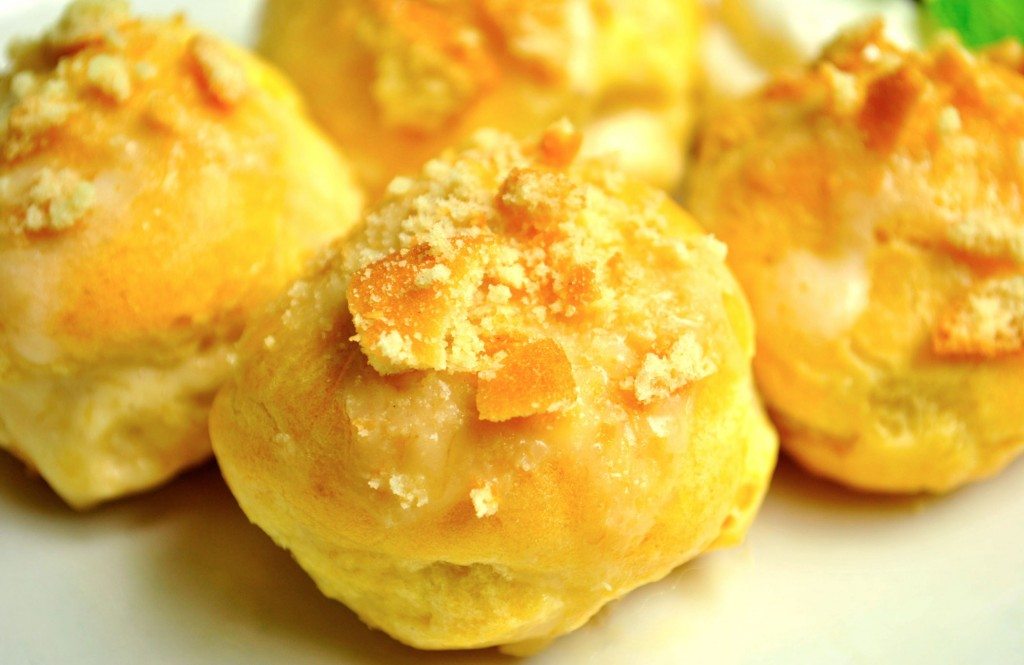 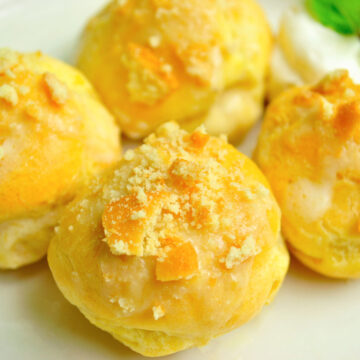 Getting to Know You...

Does your family have a dish they expect at every gathering?

Do you put meringue or whipped cream on your banana pudding?

Have you ever experienced banana bereavement?